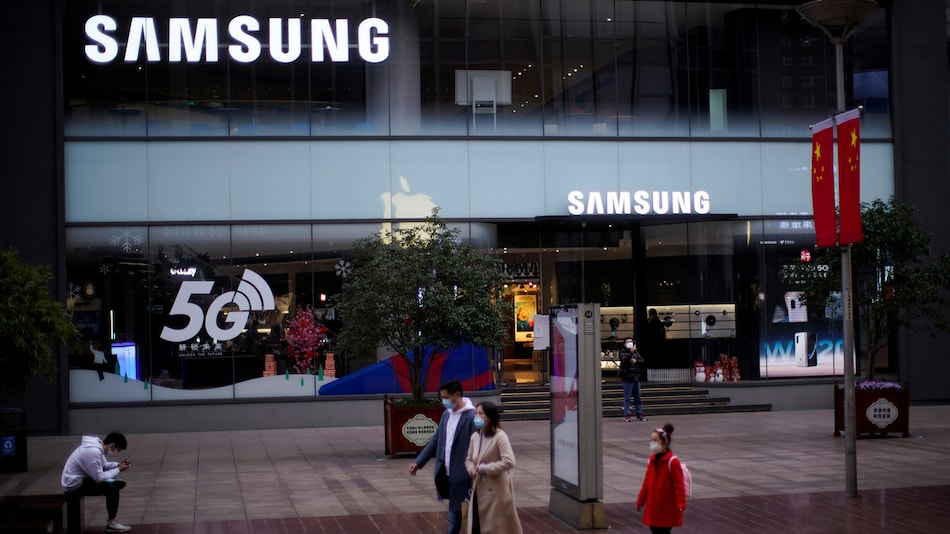 Samsung Electronics on Tuesday denied a media report that it is considering buying a small stake in SoftBank Group's chip company ARM Holdings.

The Korea Times newspaper reported Samsung's interest in buying a minority stake of between 3 percent and 5 percent in the British chip designer as a way to reduce its royalty payment, citing an anonymous industry official.

Samsung said the report was "groundless".

ARM, the British chip technology firm, licenses its chip designs and technology to companies like Qualcomm, Apple, and Samsung, which in turn use that technology in their chips for smartphones and other devices.

SoftBank is currently negotiating terms with US chipmaker Nvidia after receiving an approach about takeover interest last month, the Nikkei Asian Review reported on Sunday.

The Japanese conglomerate, which acquired ARM for $32 billion (roughly Rs. 2.40 lakh crores) in 2016, is exploring options including a full or partial sale or a public offering of the British chip designer, it was reported in July.