Samsung Counts on Better Second Half as First-Quarter Profit Drops

Memory chip makers have been hurt by a downturn in the global smartphone market and a fall in demand from data centres behind cloud computing services. 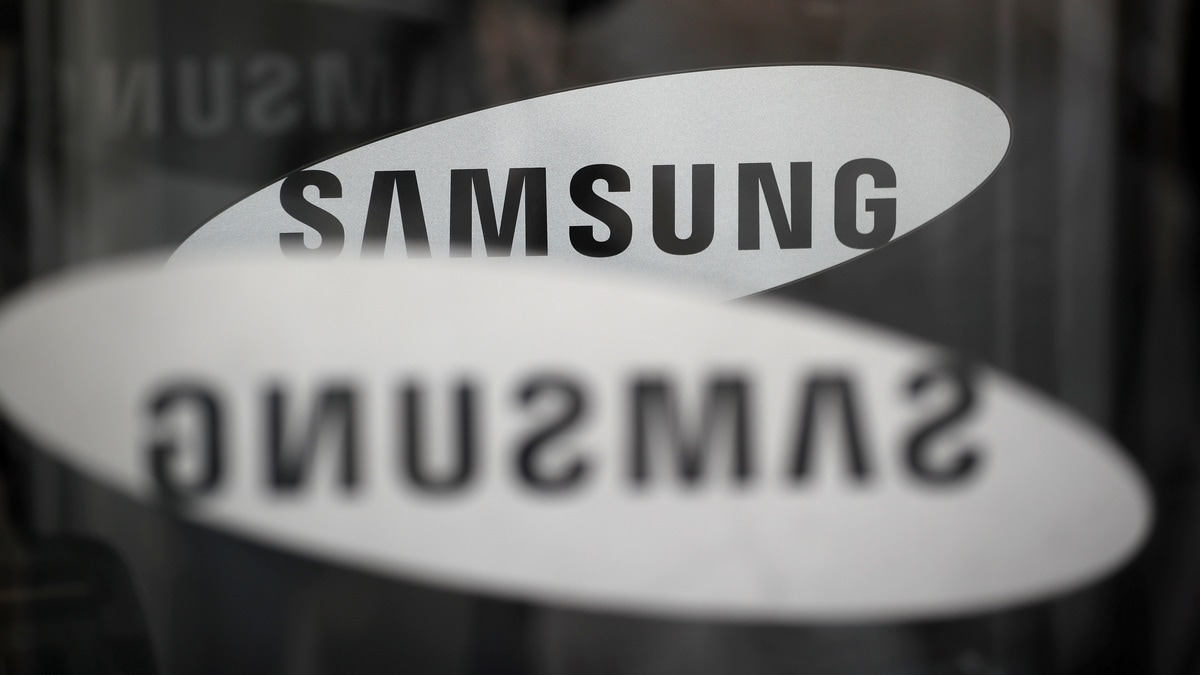 The world's top maker of semiconductors warned however that there was more short-term pain to come in the second quarter, with memory chip prices likely to decline further before demand rebound as data centres re-stocked later in the year.

"For the second half of 2019, the company expects memory chip demand for high-density products to increase, but uncertainties in the external environment will persist," the South Korean tech giant said in a statement.

Hit by falls in chip prices and slowing demand for display panels, Samsung posted operating profit of KRW 6.2 trillion ($5.4 billion) in the January-March quarter, in line with its guidance issued earlier this month.

Revenue fell 13.5 percent to KRW 52.4 trillion, also in line with its earlier estimates.

Memory chip makers have been hurt by a downturn in the global smartphone market and a fall in demand from the data centres behind cloud computing services, amid a broader economic slowdown.

Samsung said its server DRAM chip customers would start rebuilding inventories from the end of the second quarter, while new smartphone models would support sales of mobile DRAM.

An easing in trade tensions between China and the United States also could unlock some pent-up demand for consumer electronics, and encourage Chinese cloud service providers that had stockpiled chips in anticipation of a prolonged trade war to lower their inventories to more normal levels, analysts said.

"On the macroeconomic side, China may give a boost to its IT industry to support the economy and if there's a trade agreement signed between China and United States, these will drive up demand for Samsung's products, like chips," senior analyst Song Myung-sup at HI Investment and Securities said.

The Apple rival and supplier is hoping to revive flagging growth in its mobile business with its latest handset, featuring a big, bending screen.

But in a blow to its renewed focus on innovation, Samsung delayed global sales of its upcoming foldable phone after reviewers discovered problems with the display.

Samsung, which supplies screens for its own folding phones, forecast weak second-quarter earnings in the display business as demand for flexible screens was expected to remain weak.

But it said demand for flexible display panels would likely pick up and sales for its smartphones were also expected to rise in the second half, led by new models in all segments including the low-end Galaxy A series.