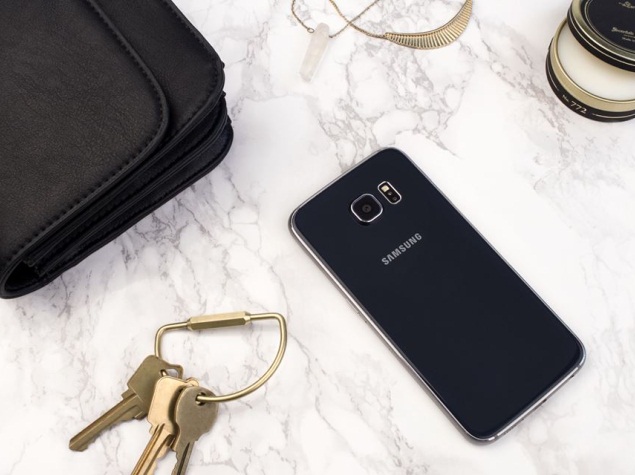 Electronics giant Samsung on Tuesday said its market share in the Indian smartphone segment has crossed 40 percent in June.

"Our market share (smartphone) has crossed 40 percent by value in June this year. Since January 2015, we continued to grow for six consecutive months and widened the gap (marketshare)," Samsung India VP marketing (IT and mobile) Asim Warsi claimed on the basis of GfK data.

"Our market share during January 2015 was about 35 percent," he said during the launch of Galaxy A8 handset here.

Warsi said 2015 has a great start for the company with 16 devices launched till now.

However, he declined to comment over the margins in India when asked about reports over shrinking margin levels in the mobile division of its parent Samsung Electronics Co.

Mobile industry was growing at 12-14 percent with 6-7 million unit market for smart phones, he said.

Warsi refused to share details about its sales revenue from online channel and said it has 2,100 exclusive Samsung stores and reaches to 1,500 modern retail outlets.

Samsung on Monday launched a 4G-enabled smartphone in India, the second of three promised back in February. The Samsung Galaxy Grand Prime 4G is nearly identical to the 3G variant of the smartphone, which was launched back in September last year, except it includes 4G LTE connectivity. The phone supports both Band 3 and Band 40, which means it's compatible with 4G networks being deployed in India right now.