Samsung chief says 'it is too early for a Tizen smartphone': Report 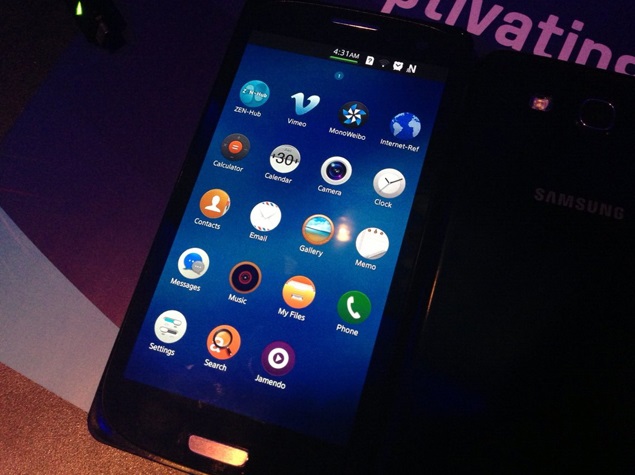 Tizen, the new smartphone operating system developed by a global consortium to compete against the likes of Google's Android and Apple's iOS, might still be far from powering a commercial smartphone.

ZDNet Korea in a report has quoted Samsung's JK Shin, President and Head of IT and Mobile Communications Division who said, "It is too early for a smartphone with Tizen."

Shin claimed that the major barrier in pushing the Tizen platform is the lack of apps. The report notes that the South Korean manufacturer has been trying to woo developers to take an interest in the Tizen platform, but it has been a failure when competing against the likes of Android and iOS. Shin further added, "There are still things that need to be mature (before we launch)."

The reportalso quoted Lee Young Hee, executive vice president of the Samsung's mobile business who said, "Many believe that Tizen is an OS for smartphones but it is optimized for other devices as well. We will use Tizen in TVs in the near future."

It's worth pointing out that the Japanese mobile carrier, NTT Docomo, also confirmed that it would not be releasing any smartphone in 2014 running Tizen OS.

The reason behind the Docomo cancellation is said to be the inappropriate timing for the Tizen-based smartphone's release. A spokesperson further added that the smartphone sales have not increased substantially in the past year, and said that Japan was not ready for three different OSes for now