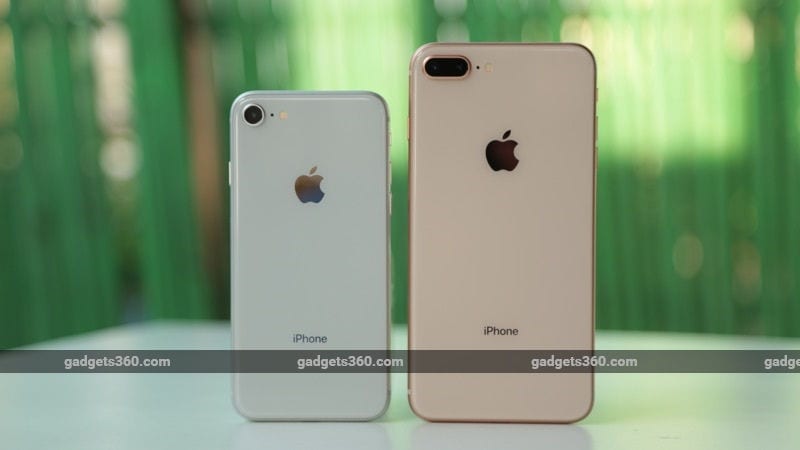 Samsung and LG, two of the biggest smartphone manufacturers, on Saturday claimed they do not slow down phones with old batteries - a practice which Apple admitted to using in iPhones to prevent them from unexpected shutdowns.

"Product quality has been and will always be Samsung Mobile's top priority. We ensure extended battery life through multi-layer safety measures, which include software algorithms that govern the battery charging current and charging duration," Samsung was quoted as saying by PhoneArena.

"We do not reduce CPU performance through software updates over the lifecycles of the phone," the company added.

Echoing a similar statement, LG committed it "will never" slow down its smartphones.

Taiwanese tech major HTC and Lenovo-owned Motorola also confirmed on Thursday that they were not slowing down phones with old batteries.

Earlier this week, Apple apologised for slowing down users' iPhones without their knowledge and offered a new battery replacement programme.

The firm has had eight separate lawsuits in the US filed against it over the matter, and had also been facing additional legal action in Israel and France.