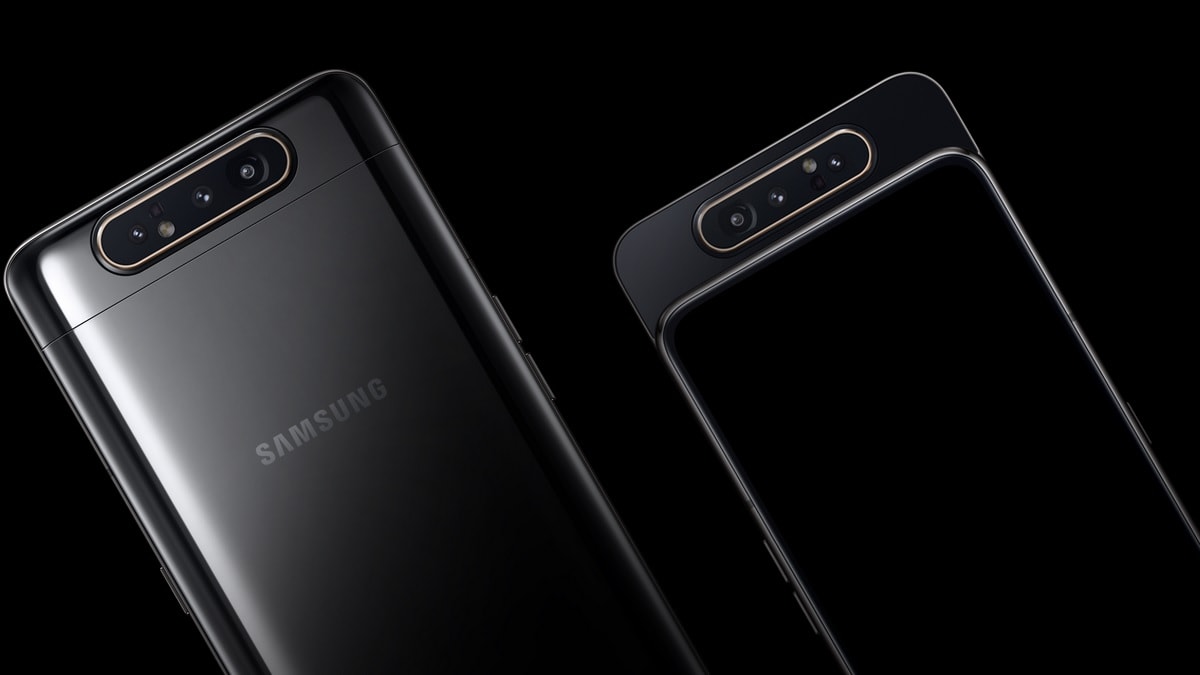 The two upcoming phones will reportedly be powered by Snapdragon 855 SoC.

Less than a week ago, purported key specifications of the Samsung Galaxy A90 and its 5G variant had surfaced online. Now, a few more details about Samsung's mid-range flagships have popped up. Contrary to previous rumours and speculations, the Galaxy A90 series phones reportedly won't feature a fancy rotating or sliding camera module, like the one we have already seen on the Galaxy A80. Additionally, one of the phones among the Galaxy A90 duo is tipped to pack an Infinity-U display, which means the phone will have a U-shaped waterdrop notch.

In a subsequent tweet, the tipster added that one of the phones in the Galaxy A90 series (model number SM-A908) will reportedly feature a full-HD+ Super AMOLED Infinity-U display. If that turns out to be true, the Samsung Galaxy A90 5G will adhere to the company's Infinity-U design philosophy and will have a U-shaped waterdrop notch at the top.

It also effectively rules out the possibility of seeing a hole-punch or a pop-up camera module on the upcoming Samsung phone. As per his previous leak, the Galaxy A90 and Galaxy A90 5G will both come equipped with a 6.7-inch display with an in-display fingerprint sensor and will feature triple rear cameras. Also, the two high-end Galaxy A-series phones are tipped to draw power from the Snapdragon 855 SoC.