Samsung Galaxy A70 Starts Receiving Android 11-Based One UI 3.1 Update

The Android 11-based update is rolling out for Samsung Galaxy A70 users in Ukraine. 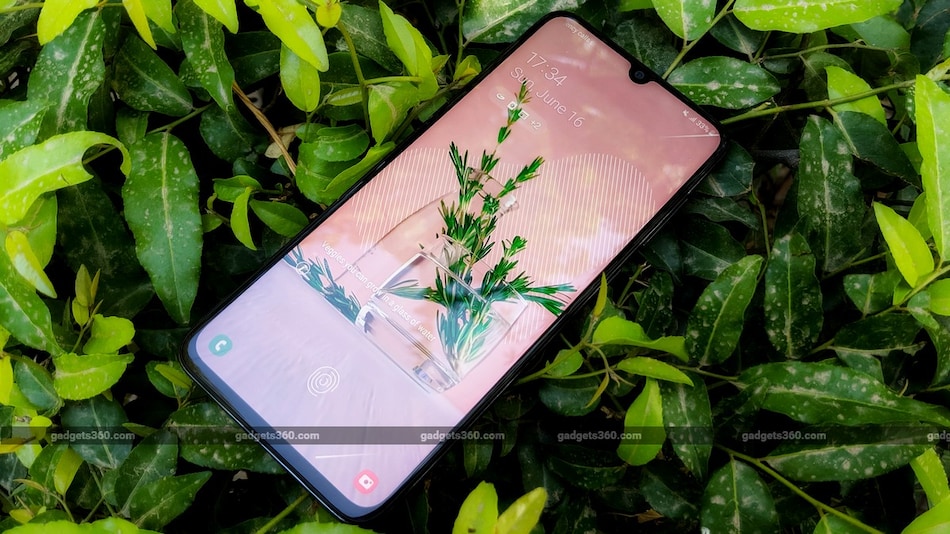 Samsung Galaxy A70 is getting the Android 11-based One UI 3.1 update. This is the second major update to the smartphone after it received Android 10-based One UI 2.5 in February 2020. The latest update to Samsung Galaxy A70 comes a little ahead of schedule as it was supposed to be released in May 2021. While the update with the latest One UI 3.1 is currently rolling out in Ukraine, other regions are likely to receive the same soon.

Samsung has released the Android 11-based One UI 3.1 update for its Galaxy A70 smartphone in Ukraine with build number A705FNXXU5DUC6 bundled with the March 2021 Android security patch. The OTA update, first reported by SamMobile, weighs almost 1.9GB. It is advised that the phone is put on charging and connected to a strong Wi-Fi connection when it is being updated.

If you don't get the notification on your Samsung Galaxy A70, you can check and download the update manually too. Head to Settings > Software update > Download and install to get the latest version of Samsung One UI. Samsung Galaxy A70 is powered by a Snapdragon 675 SoC, paired with 6GB of RAM and 128 GB of internal storage. It packs a 4,500mAh battery with 25W fast charging and it also has a 6.7-inch full-HD AMOLED display.

In other Samsung Galaxy-related news, the company has been on an update spree by rolling out One UI 3.1 to a huge number of its smartphones and tablets. The latest device to receive the update was Samsung Galaxy A42 5G that is yet to be launched in India. Samsung also recently released the latest Android 11 OS for its Galaxy M51 and Galaxy S10 Lite smartphones. Samsung tablets have not been neglected as the company rolled out the latest One UI update for its Tab S6 and Tab S6 Lite tablets.