Samsung Galaxy A53 listed to support 5G as well as NFC. 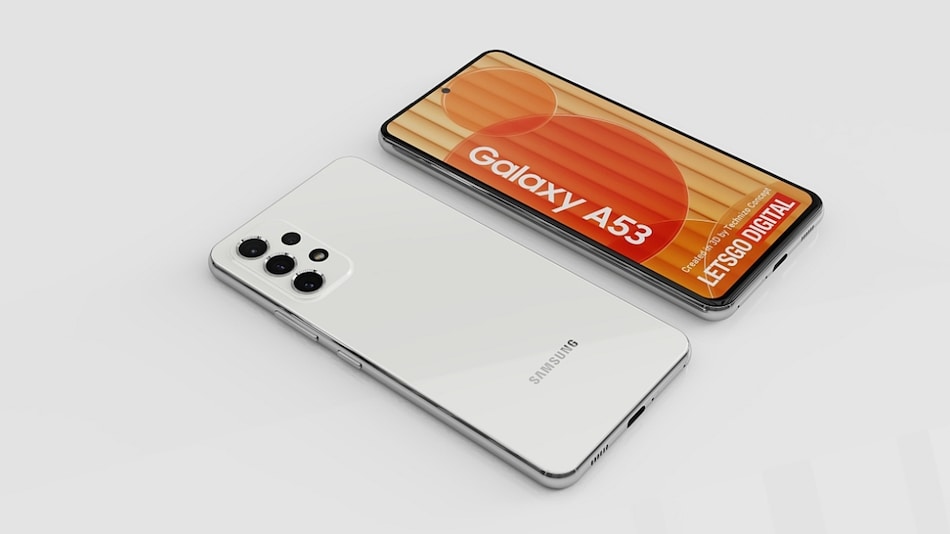 Samsung Galaxy A53 could come with a triple rear camera setup

Samsung Galaxy A53 has reportedly been spotted on Thailand's National Broadcasting and Telecommunications Commission (NBTC) website and the US Federal Communications Commission (FCC) platform. The listings have suggested some key specifications that the rumoured smartphone will feature. The handset was earlier spotted on various other certifications websites, including Bluetooth SIG, China's TENAA, Bureau of Indian Standards (BIS), and Compulsory Certificate of China (3C). Samsung Galaxy A53 is expected to be the successor to Samsung Galaxy A52, which was unveiled in March 2021.

The NBTC listing of the alleged Samsung Galaxy A53 has been notified by tipster Mukul Sharma via a tweet, and a report by MySmartPrice has shared some images of the FCC listing. Both the platforms show a smartphone with SM-A536E/DS model number, which is said to belong to the Samsung Galaxy A53. The FCC certification reveals that the rumoured Samsung A-series device will have 5G support and NFC, and come with a 25W charging adapter that will have the model number EP-TA800.

The 3C certification of the rumoured Samsung Galaxy A53 suggests the phone has SM-A5360 model number, while the Geekbench listing shows model number SM-A536U, suggesting multiple models can be expected. Geekbench also suggests that the phone will be powered by an octa-core Exynos 1200 SoC paired with 6GB of RAM.

As per the TENAA listing, the alleged Samsung Galaxy A53 will feature a 6.46-inch full-HD+ (1,080x2,400 pixels) display with an AMOLED panel. It is tipped to sport a fingerprint sensor under the display. It is listed with a triple rear camera unit, carrying a 64-megapixel primary camera, a 32-megapixel secondary camera, and a 5-megapixel tertiary camera. The handset is tipped to pack a 32-megapixel camera for selfies and a 5,000mAh battery.