Samsung Galaxy A52s 5G may be priced more than the Galaxy A52 5G. 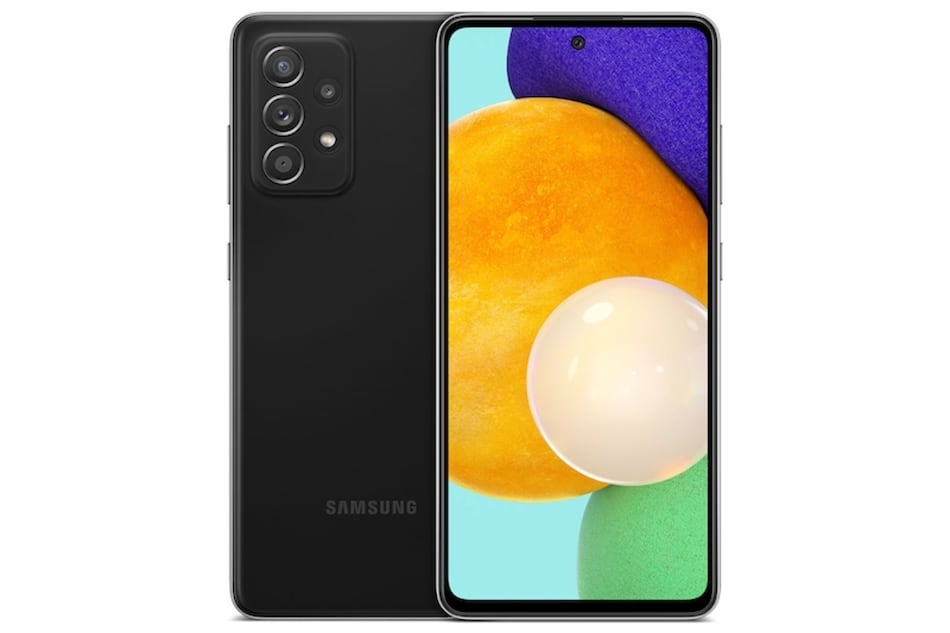 Samsung Galaxy A52s 5G price has appeared on a retailer's website in Europe ahead of its launch, according to a report. The listing is also said to suggest the storage variants and colour options of the Samsung phone that is expected to come as an upgrade to the existing Galaxy A52 5G. The Samsung Galaxy A52s 5G is speculated to debut in Europe in the coming days. However, the phone is also likely to come to India soon, as it purportedly appeared on a Bureau of Indian Standards (BIS) listing last month.

On the pricing front, the retailer site reportedly showed that the Samsung Galaxy A52s 5G would be available at EUR 434.64 (roughly Rs. 38,400) for the 128GB storage variant. The pricing is higher than that of the Samsung Galaxy A52 5G that was launched at EUR 349 (Rs. 30,800) in March. However, it is slightly lower than the EUR 449 (Rs. 39,600) pricing recently suggested by tipster Ishan Agarwal. There could be some changes in the actual price of the Galaxy A52s over what has appeared online. Also, the phone may not come in a single storage variant and could be available in lower and higher storage options as well.

The Samsung Galaxy A52s was recently spotted on Geekbench with Android 11 and 8GB of RAM. The phone is also speculated to have a Qualcomm Snapdragon 778G SoC. It may retain the hole-punch display design of the Galaxy A52 and come with multiple rear cameras.