Samsung Galaxy A51 was updated to One UI 2.1 in early May with firmware version A515FXXU3BTD4. 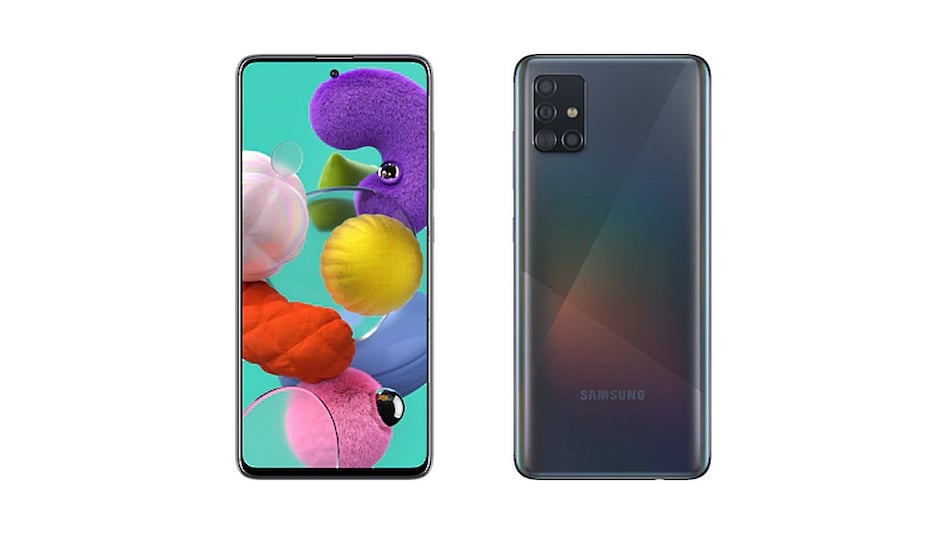 Samsung Galaxy A51 has a quad rear camera setup

Samsung Galaxy A51 has started receiving some camera features that were supposed to be included in the previous One UI 2.1 update, as per a new report. These features include Single Take, My filters, as well as Night hyperlapse, and have started rolling out to the Galaxy A51 in firmware version A515FXXU3BTF4 in Malaysia. The report states that there were a few other features that have not made their way to the Galaxy A51 as of yet. Along with the three new camera features, the update also brings the June 2020 security patch.

As per the report by Tizenhelp, the update changelog shows three new camera features including Single take, My filters, and Night hyperlapse for the Galaxy A51. Single take mode allows users to capture video and photos for 10 seconds. The My filter mode, as the name suggests, allows users to add different filters on their photos. Lastly, the Night hyperlapse mode allows for low light hyperlapse videos on the Samsung Galaxy A51. The camera features were supposed to make their way to the Galaxy A51 with the One UI 2.1 update it started receiving in early May with firmware version A515FXXU3BTD4. It also brought new features like AR Emoji, a new Gallery app, improved Samsung Keyboard, Music Share, and Quick Share features, however, not every feature eventually made its way to the Galaxy A51. The latest Samsung Galaxy A51 update, as per the report, also brings device stability improvements, bug fixes, and performance improvements.

The A515FXXU3BTF4 update is 336MB in size and brings the June 1, 2020 security patch. As of now, the update has rolled out in Malaysia and it is unclear when it will make its way to other regions, Tizenhelp notes. However, to check if you have received the update over-the-air, head to Settings > Software update.

According to the report, there were some other camera features that were supposed to reach the Samsung Galaxy A51 in May including AR Zone, Live Caption mode, and Pro Mode. Samsung has not shared any information on if and when these features will reach the Galaxy A51.