Samsung Galaxy A41, Galaxy M01 Getting Android 11-Based One UI 3.1 Update: Reports

Samsung Galaxy A41 and Galaxy M01 may also be getting April 2021 security patch with the update. 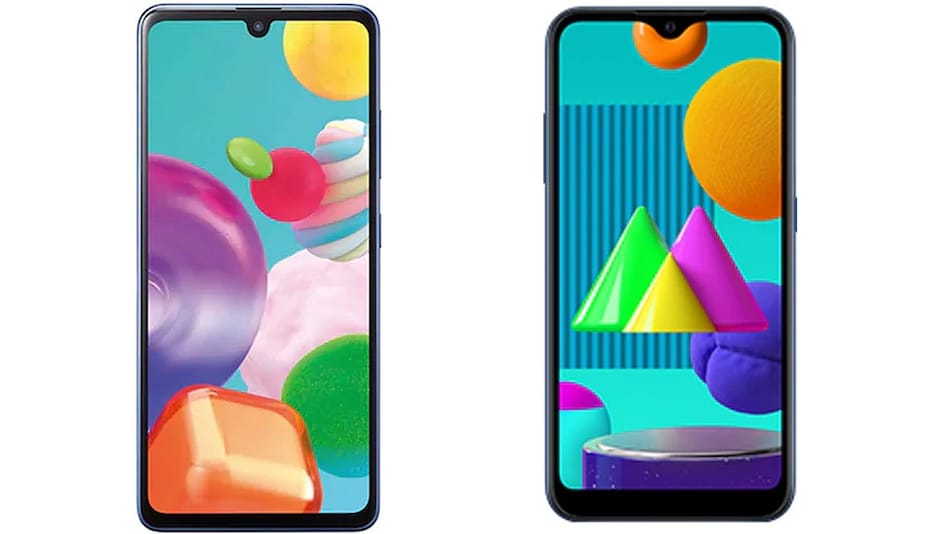 The update for Samsung Galaxy A41 and Galaxy M01 were reported by SamMobile. Both smartphones were released in 2020 with Android 10-based One UI out-of-the-box. As per the report, Samsung is rolling out One UI 3.1 Core for Galaxy M01 smartphones. The Core version is a lighter version of the One UI OS that is designed for its entry-level smartphones. Both the smartphones are reportedly getting the April 2021 security patch with the update.

The firmware version for Galaxy M01 is M015GXXU3BUD9 and is 1.4GB in size. The firmware version for Galaxy A41 is A415FXXU1CUD4 and is rolling out in Russia currently, as per the report. However, there is no information regarding the size of its update. It is recommended to download and install the update when the smartphones are connected to a strong Wi-Fi connection and are put on charging. If you haven't received the update yet, you can manually check and download it by heading to Settings > Software update > Download and install.

For Galaxy A41, the update is reportedly bringing a host of new features that come with One UI 3.1. It will now get chat bubbles, Google discover feed on the home screen, video call effects, and removal of location data from photos. For Galaxy M01, the One UI 3.1 core update reportedly brings enhanced dynamic memory allocation that aids performance so apps load faster. Additionally, the update may also bring an enhanced Digital Wellbeing feature along with new productivity and media controls.