Samsung Galaxy A22s 5G will likely be a tweaked version of the rumoured Galaxy A22 5G and is expected to carry the same model number. 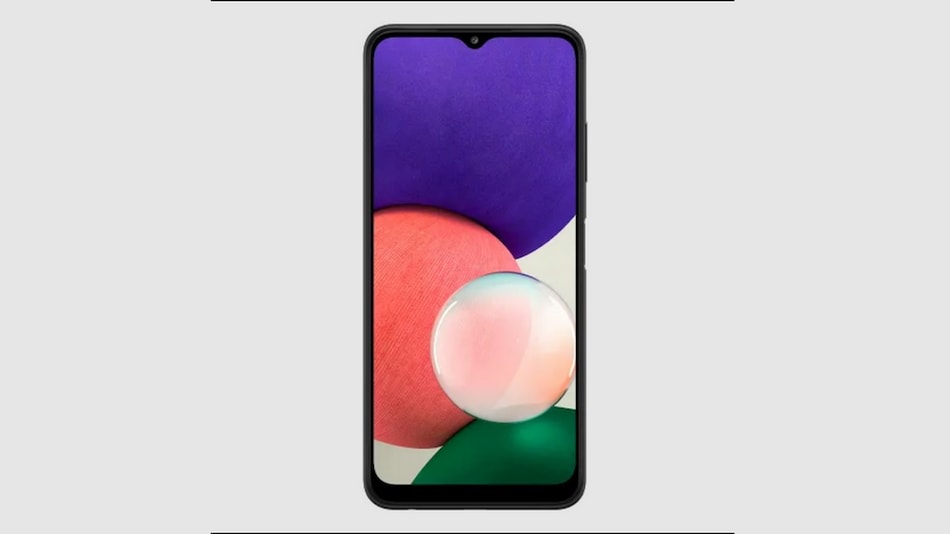 According to a report by MySmartPrice, a phone named Samsung Galaxy A22s 5G has been spotted in a Google Play Console listing as well as in the Google Play Supported Devices list. The console listing shows some of the expected specifications of the Galaxy A22s 5G, such as the MediaTek Dimensity 700 SoC (MT6833), 4GB RAM, Mali G57 GPU, and Android 11. It also states the display resolution as 1,080x2,009 pixels but that will likely not be the right resolution. However, it suggests that the Galaxy A22s 5G could come with a full-HD+ display.

The image shared by the publication shows a phone with thick bezels all around and a notch for the selfie camera.

While this is the first time that Galaxy A22s 5G has been spotted online, there have been a lot of rumours surrounding Samsung Galaxy A22, the phone on which the Galaxy A22s is seemingly based on. Back in December last year, the Galaxy A22 5G was tipped to launch in the second half of 2021 at a price of KRW 200,000 (roughly Rs. 13,300). In March this year, it was reported that the phone could come with two RAM and storage options as well as four colours — Grey, Light Green, Purple, and White.

Over the past few months, there have been several leaks regarding the Galaxy A22 5G, including one that suggests there will be a 4G variant as well with model number SM-A225F. The 5G model is tipped to come with quad rear camera setup that will include a 48-megapixel main camera, an 8-megapixel secondary camera, and two 2-megapixel sensors. At the front, it could have a 13-megapixel selfie camera.