Samsung Galaxy A22 4G has purportedly appeared on Geekbench through listings. 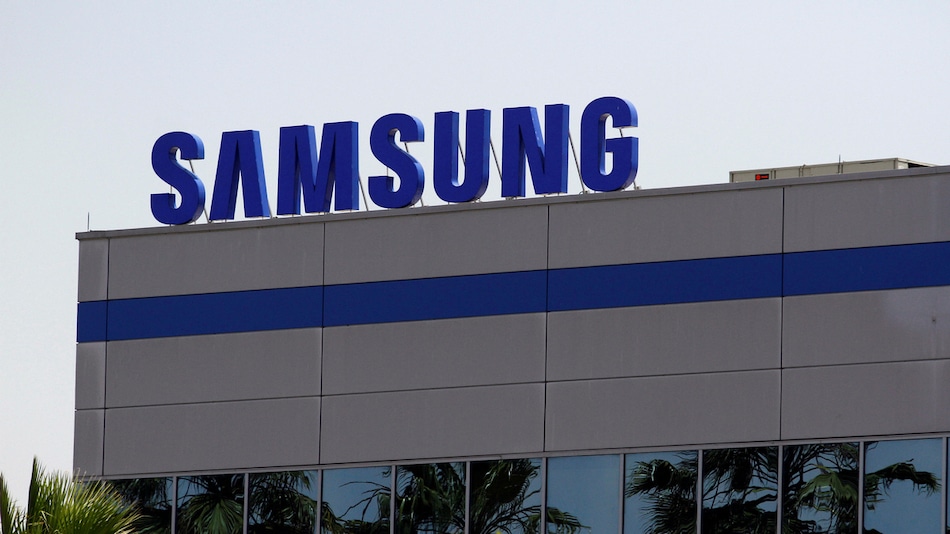 Samsung Galaxy A22 4G specifications have been suggested through benchmark website Geekbench. The smartphone that appears on the listing is seen to have a MediaTek Helio G80 SoC on board. Separately, Samsung Galaxy A22 5G has allegedly surfaced on the Federal Communications Commission (FCC) site with some details. The phone recently surfaced on hardware certification sites including Wi-Fi Alliance, Bluetooth Special Interest Group (SIG), and TUV Rheinland. The 4G variant of the Samsung Galaxy A22 also purportedly received a certification from the Bureau of Indian Standards (BIS) in April.

There are multiple entries of the same SM-A225F model number that is so far associated with the Samsung Galaxy A22 4G. The listings show that the phone runs on Android 11 and is powered by the octa-core MediaTek Helio G80 (MT6769V/CT) SoC. This corroborates a recent report. The Galaxy A22 4G also appears to have at least 6GB of RAM, as per the details available on the benchmark site.

Other specifications of the Samsung Galaxy A22 4G are not available on the Geekbench listings. However, the phone was recently reported online with a 6.6-inch HD+ AMOLED display with a 60Hz refresh rate and a 5,000mAh battery with 15W charging support.

In addition to the Galaxy A22 4G, the Samsung Galaxy A22 5G is said to have been spotted on the US FCC site with a model number SM-A226B. 91Mobiles has reported the purported details available on the certification site tips the phone is listed with a 5,000mAh battery and 15W fast charging. It is also said to have dual-band Wi-Fi, 5G, and dual-SIM support.

Earlier this week, the Samsung Galaxy A22 5G appeared on the Bluetooth SIG site in five distinct variants and with Bluetooth v5.0. The smartphone is also speculated to have an octa-core MediaTek Dimensity 700 SoC.

Official details about the launch of the Samsung Galaxy A22 4G and Galaxy A22 5G are yet to be revealed. The rumour mill also initially suggested the launch sometime in the second half of 2021. However, given the number of leaks in the recent past, both phones are likely to debut anytime soon.