Samsung Galaxy A13 is said to have four colour variants. 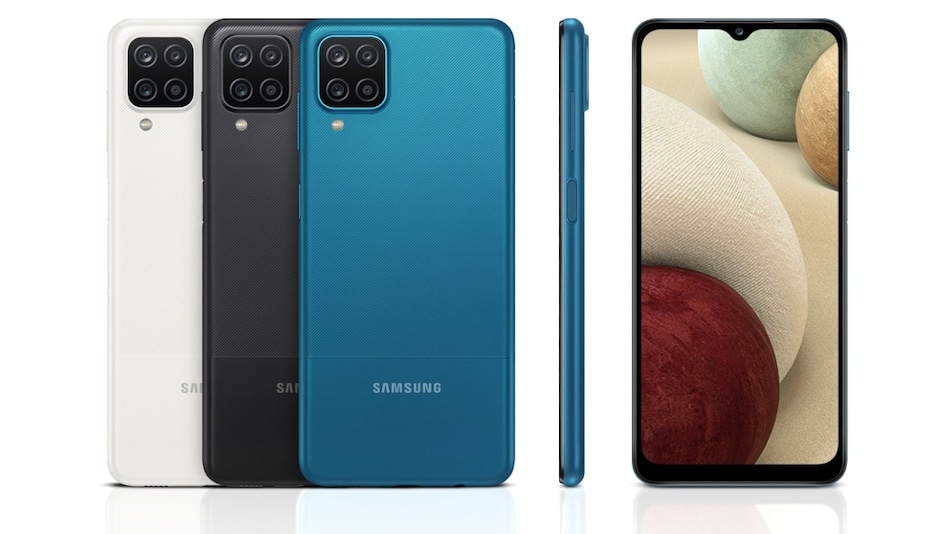 Samsung Galaxy A13 will likely succeed the Galaxy A12 (pictured)

Samsung Galaxy A13 has leaked on multiple occasions in the past. Key hardware details including its camera setup and processor have been tipped. A fresh leak now suggests the different colour options the Samsung Galaxy A13 will come in. The upcoming Galaxy A-series smartphone is said to come in four colours and Samsung is expected to unveil both 4G and 5G models of the handset. The Samsung Galaxy A13 smartphone will likely succeed the Galaxy A12 that was launched globally last year.

As per a report by Galaxy Club, Samsung will launch the Galaxy A13 smartphone in Black, Blue, Orange, and White colours. The anticipated Samsung Galaxy A33 5G and the Galaxy A53 are also said to offer the same colour variants, which the report says seems to be the standard colour palette for Samsung's 2022 A-series lineup.

As per the report, the Samsung Galaxy A13 will launch both in 4G and 5G versions with model numbers SM-A135F and SM-A136B, respectively. This means the budget-friendly Samsung A10 series will get its first 5G phone.

Past leaks also suggest the presence of a MediaTek Dimensity 700 SoC inside the Galaxy A13 5G smartphone. It is said to feature a 6.48-inch full-HD+ LCD display and come in three RAM and storage configurations — 4GB RAM + 64GB storage, 6GB RAM + 128GB storage, and 8GB RAM + 128GB storage. The handset is tipped to come with a side-mounted fingerprint sensor and a 5,000mAh battery with 25W fast charging support.

Samsung has not officially revealed the Galaxy A13 yet.