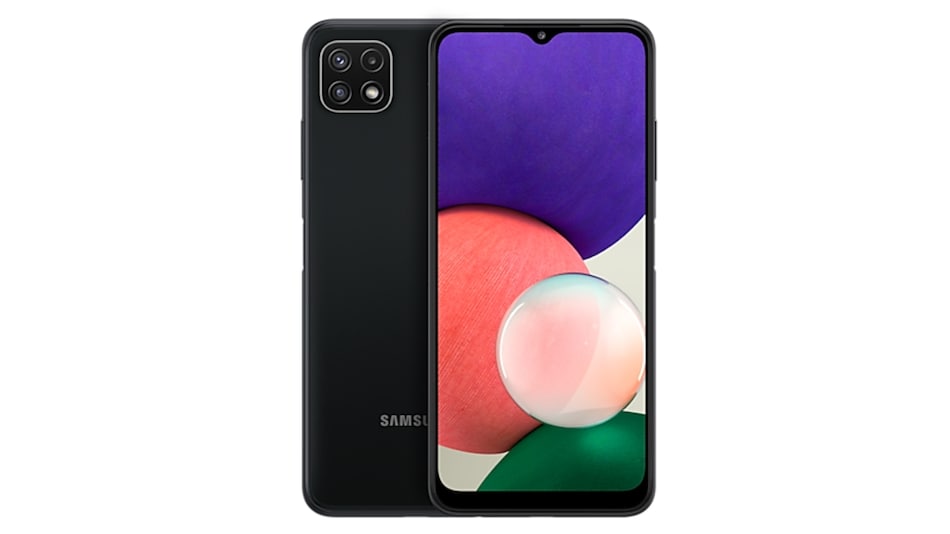 Samsung Galaxy A13 5G is reported to be in development as the cheapest 5G smartphone from the South Korean tech giant. The phone will succeed the Galaxy A12 from November last year that was a 4G offering. The phone is expected to cost under EUR 200 (roughly Rs. 17,300), making it the cheapest 5G offering from the company. Access to 5G has been becoming more and more widespread as manufacturers like Realme, Xiaomi, and now Samsung are working on cheaper offerings with the latest mobile network connectivity options.

According to a report by Galaxy Club, Samsung is working on a Galaxy A series phone that is said to be its cheapest 5G offering. This phone, dubbed Galaxy A13, is said to have model number SM-A136B and will come with 5G support. The report also states that the Galaxy A13 5G will be priced under EUR 200 (roughly Rs. 17,300). It is expected to be announced this year and considering that the Galaxy A12 arrived in November 2020, the Galaxy A13 could have the same time frame.

It should be noted that Samsung has not shared plans for a new Galaxy A-series phone that will offer 5G connectivity at a cheap price point.

Currently, Samsung Galaxy A22 5G is the cheapest 5G offering from the company in India. The phone was launched in July at a starting price of Rs. 19,999. It comes with the octa-core MediaTek Dimensity 700 SoC and a 90Hz 6.6-inch full-HD+ Infinity-V display. The phone also houses a triple rear camera setup and is backed by a 5,000mAh battery that supports 15W fast charging.