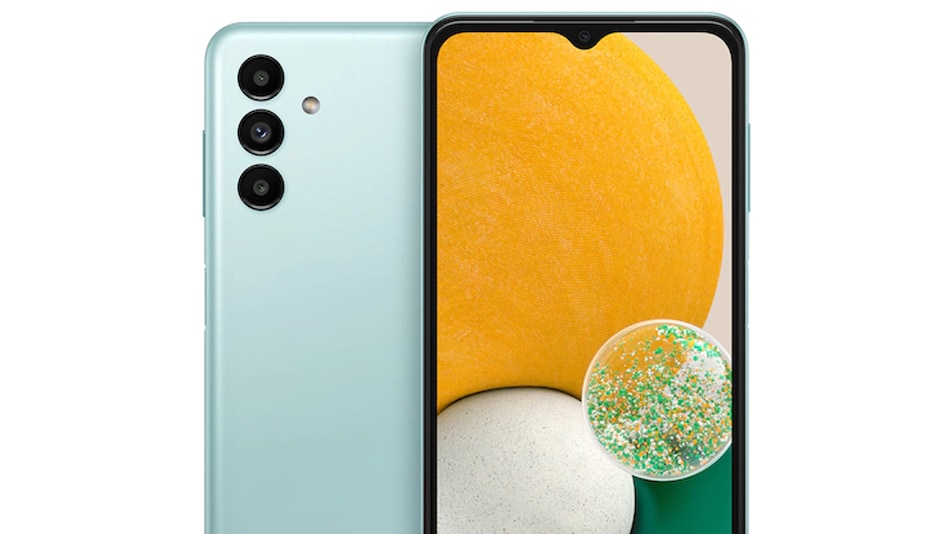 Samsung Galaxy A13 5G powered by MediaTek Dimensity SoC was unveiled in December last year as an affordable 5G device from the South Korean smartphone company. Now, Samsung is reportedly working on a 4G variant of the Galaxy A13. Ahead of the official announcement, the RAM, storage, and colours of the Samsung Galaxy A13 4G model have surfaced online along with its European pricing details. As per the leak, the 4G variant will be offered in Black, Light Blue, and White colourways.

Tipster Sudhanshu Ambhore, in a report by Appuals, has leaked colourways, RAM and storage configurations, as well as the European pricing of the Samsung Galaxy A13 4G. As per the report, the smartphone will launch in three configurations. The base 3GB RAM + 32GB storage model is said to cost EUR 180 (roughly Rs. 15,000), whereas the 4GB RAM + 64GB storage option is tipped cost EUR 200 (roughly Rs. 17,000). The top-end model with 4GB RAM + 128GB of storage is expected to come with a price tag of EUR 220 (roughly Rs. 18,700).

According to the tipster, the upcoming Samsung A-series smartphone will come in Black, Light Blue, and White colour options.

Samsung Galaxy A13 4G has leaked multiple times in the past. The handset has been spotted was a Geekbench benchmarking website listing earlier. The 4G handset was listed to be powered by an Exynos 850 SoC and run Android 12 out-of-the-box.

Production images of the phone have also surfaced online suggesting a quad rear camera unit. Samsung has not yet shared details about the phone's launch in India yet. However, the Galaxy A13 4G mass production is said to have started last year in November at the company's Greater Noida facility.

To recall, Samsung Galaxy A13 5G was launched in the US in December last year for $249.99 (roughly 18,700). Samsung Galaxy A13 5G features a 6.5-inch HD+ display with 90Hz refresh rate. The smartphone is powered by a MediaTek Dimensity SoC and comes with a 50-megapixel triple rear camera setup. It has a 5,000mAh battery with 15W fast charging support