Android 12 update for Samsung Galaxy A12 Nacho is reportedly available in Russia. 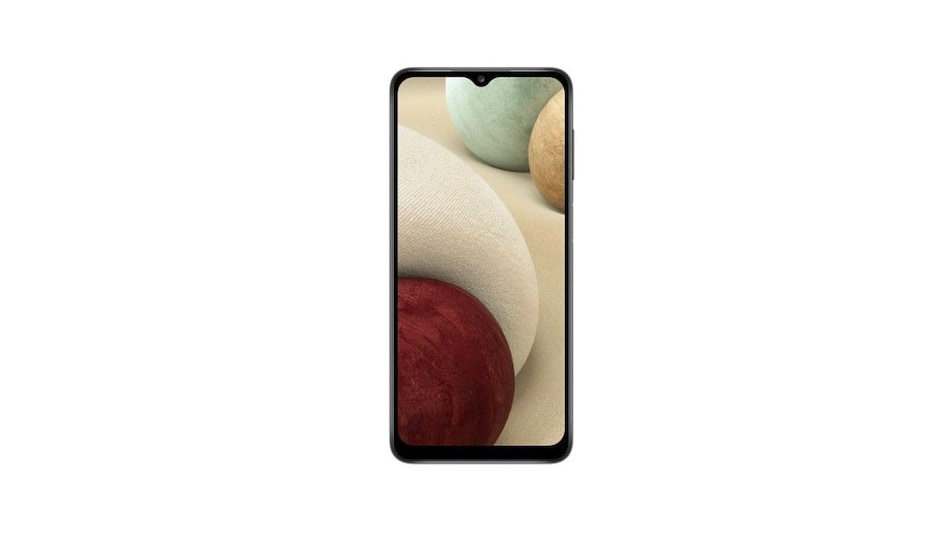 Samsung Galaxy A12 Nacho has reportedly started receiving Android 12-based One UI 4.1 update in Russia. Launched in August last year, the smartphone initially came with Android 11-based One UI Core 3.1. The update is claimed to be currently available in Russia and is expected to expand to Europe within next few days. The Android 12-based One UI 4.1 update will bring the May 2022 security patch with the smartphone. The firmware version of the new update is said to be A127FXXU5BVE4.

The May 2022 security patch is expected to fix improper access control vulnerability in the Weather app, an issue that allowed installation of packages before Setup Wizard completes, and vulnerability of Galaxy Themes that allowed attackers to uninstall random packages without permission.

The Galaxy A12 Nacho should update to Android 12 automatically but if it hasn't, eligible users can manually access the update by heading over to Settings > Software update > Download and Install.

According to an earlier report, the South Korean company had also started rolling out the Android 12-based One UI 4.1 update for Samsung Galaxy A31 in Russia.