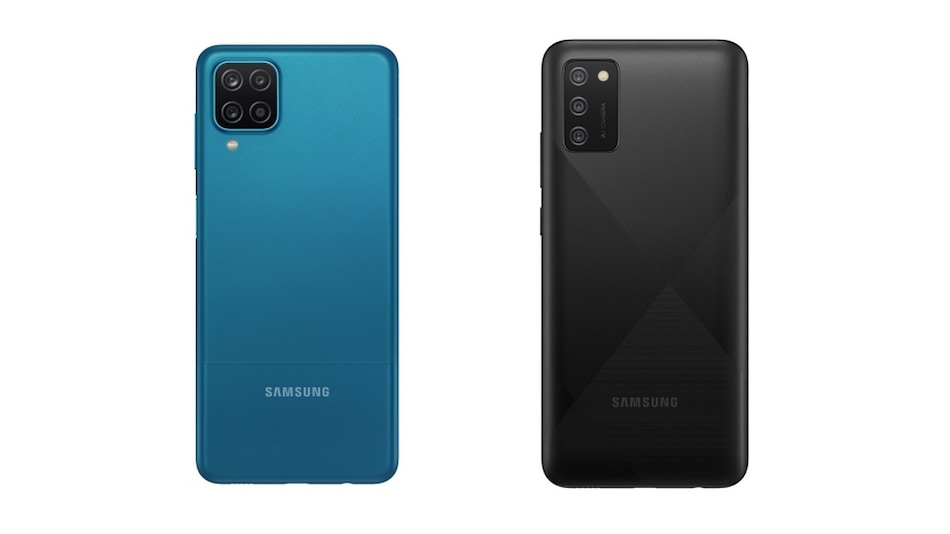 The Android 11-based One UI 3.1 update for Samsung Galaxy A12 and Galaxy A02s was first reported by SamMobile. The update for the Samsung smartphones is being rolled out in Russia as of now, as per the report. It can be expected that the South Korean tech giant will release the update in other regions soon. There is, however, no official confirmation from Samsung on when other regions will receive the update. Both the smartphones will get a host of Android 11 features like a refreshed UI, more lock screen widgets, one-time permissions, chat bubbles, improved security, among others.

While the update for Galaxy A12 reportedly comes bundled with the May 2021 Android security patch, Samsung is updating the Galaxy A02s with the April 2021 Android security patch. The firmware version for the former is A125FXXU1BUE3 and for the latter is A025FXXU2BUDC. There is no information regarding the size of the update. The smartphones should ideally be updated while they are connected to a strong Wi-Fi connection and are put on charging. To manually check for the update, head to Settings > Software updates > Download and install.

Samsung launched the Galaxy A12 in February 2021. It ran Android 10-based One UI 2.5 Core. It sports a 6.5-inch HD+ TFT Infinity-V Display. Under the hood, there is a MediaTek Helio P35 SoC paired with 4GB of RAM. The smartphone has 128GB of onboard storage that can be expanded to 1TB using a microSD card. It features a quad rear camera setup with a 48-megapixel primary sensor, a 5-megapixel ultra-wide-angle sensor, and two 2-megapixel depth and macro sensors. For selfies and video calls, there is an 8-megapixel sensor. The smartphone packs a 5,000mAh battery 15W fast charging.

Samsung Galaxy A02s was announced in November 2020 and ran Android 10 out-of-the-box. The smartphone has yet to be launched in India and it may be powered by a Snapdragon 450 SoC when it is launched. It will be paired with 3GB of RAM and 32GB of onboard storage that can be expanded to 1TB using a microSD card. The smartphone features a triple rear camera setup with a 13-megapixel primary sensor and two 2-megapixel depth and macro sensors. It also packs a 5,000mAh battery with 15W fast charging.