Samsung is on a software update spree 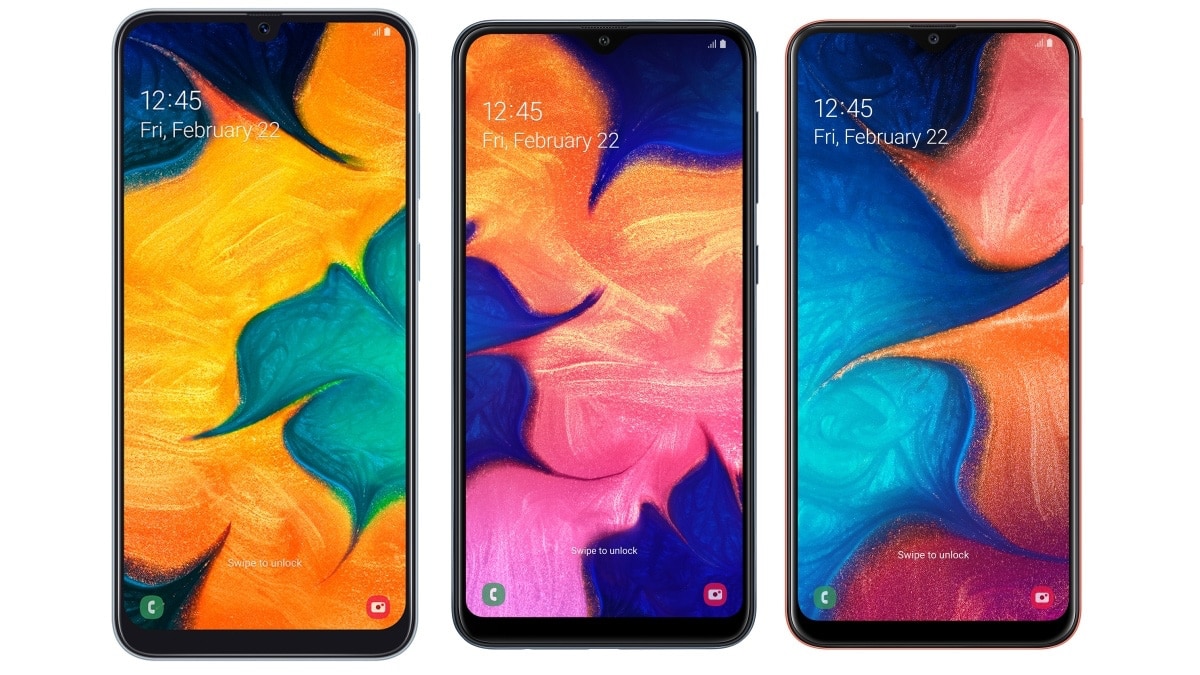 Samsung is on an update spree, reportedly patching a bunch of its phones with the latest Android security update. The latest ones are the Galaxy A10 and Galaxy A2 Core, which are said to be receiving the June security patch. The company is also patching some of its older flagships, such as the Galaxy Note 8, which is also reportedly receiving the June 2019 Android security update. The latest flagship series, the Galaxy S10 series, are also reportedly receiving the update. Samsung, in the past, has been known to have a laid back attitude when it came to software updates but this is changing, for the better.

We don't have a complete changelog for what the update brings, other than the security patch, but it's possible that it fixes the compatibility issue with Telegram, as with the Galaxy A30's (Review) recent update did. Samsung has been updating a bunch of its recent phones with the latest security patch, and also adding new features to some of them. Recently, the Galaxy Note 9 (Review) received the June security patch and also the ‘Night' shooting mode in the camera app. Last month, the Galaxy M20 (Review) and Galaxy M10 (Review) started receiving the Android Pie update, which finally brought OneUI to those phones.

Looking at some of Samsung's older phones, the company is also reportedly rolling out the June security patch to the Galaxy Note 8. The new update changes the build number to N950FXXS6DSF2 and is said to be rolling out in Iraq, Vietnam, Thailand, Saudi Arabia and Serbia, with more expected soon. However, unlike the Galaxy Note 9, the Galaxy Note 8 is only getting the security update and not any new UI features.

Looking at some of its recent flagships, the June security update is also reportedly arriving on the Galaxy S10 series, which includes all three phones. The update is being pushed out in Hong Kong, but it won't be long before it reaches other countries too.