Samsung Galaxy A02 Supposedly Surfaces on Geekbench With Key Specifications

Samsung Galaxy A01 carried a model number SM-A015F that sounds similar to what has appeared on Geekbench. 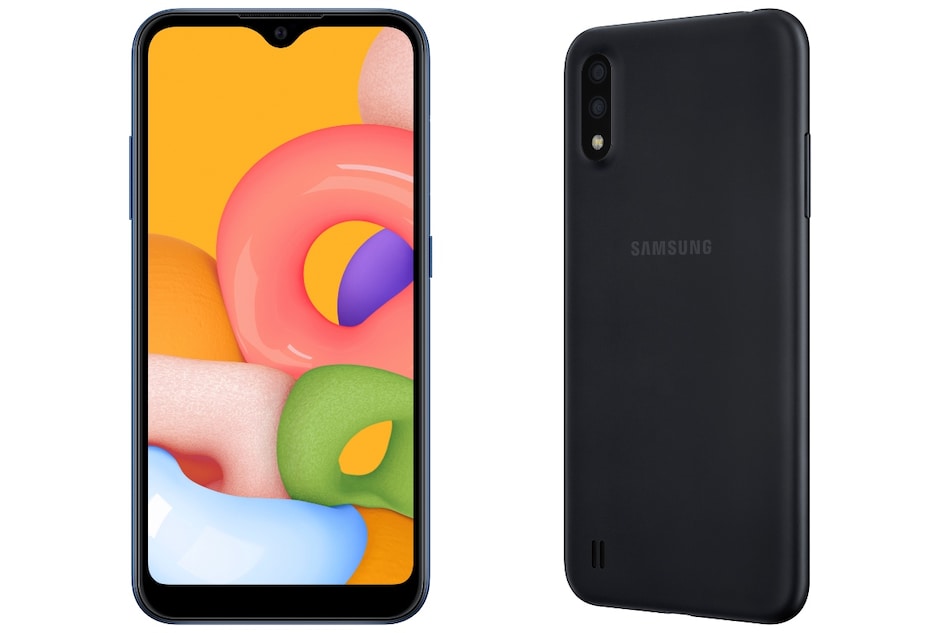 Samsung Galaxy A02 could be just around the corner as a phone carrying a model number SM-A025F has surfaced on Geekbench. The model number is similar to that of the Samsung Galaxy A01 that was launched back in December. The Samsung phone appears to come with 2GB of RAM and includes an octa-core Qualcomm SoC. The South Korean company is also likely to offer its One UI proprietary skin on the new Galaxy A-series phone — based on Android 10.

One of the early listings of the Samsung phone, which was initially spotted by Android-focussed blog Nashville Chatter, shows that the phone has received a single-core score of 746 and a multi-core score of 3,810. It is listed with 2GB of RAM as well as the octa-core Qualcomm SoC. This is likely to be the Snapdragon 450. Further, the phone runs on Android 10, though you can expect One UI on top.

Samsung hasn't provided any details about the Galaxy A02. But nonetheless, the listings on the Geekbench site suggest that the rumour mill may start providing some information about the unannounced Samsung phone.

The new Galaxy A-series phone may have some similarities with the Samsung Galaxy A01 that debuted in the smartphone market with a 5.7-inch HD+ Infinity-V display and an octa-core SoC. The earlier model also had 2GB RAM, 16GB storage, and a 3,000mAh battery. Further, the Samsung Galaxy A01 featured a dual rear camera setup that had a 13-megapixel primary sensor and a 2-megapixel secondary sensor. The phone also included a 5-megapixel selfie camera sensor at the front.