According to the FCC filing, this is a new 15W wireless charger. 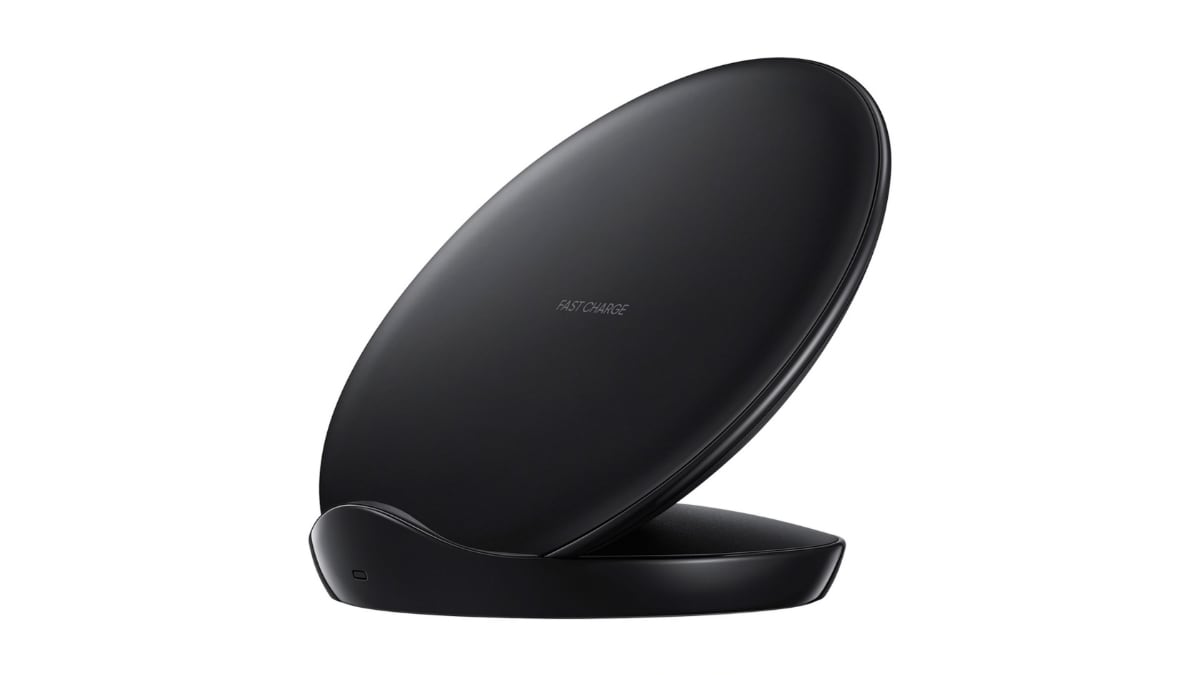 Samsung Galaxy Note 10 is going to launch very soon at the Galaxy Unpacked event on August 7. But that doesn't stop the titbits of information to leak every now and then. As per a new US FCC filing, it appears Samsung's upcoming mid-year flagship will launch alongside a new 15W wireless charger with model number EP-N5200, which is already being tested by the company. And just to make it clear, Samsung's current wireless chargers are also of 15W.

According to the FCC filing, Samsung is testing a new wireless charger with model number EP-N5200. And looking at the fact that this new charger is going to come with the same wattage (15W) as the previous wireless charger, EP-N5100, it can be noted that the wireless charging technology hasn't drastically evolved since the Galaxy Note 9 or even the Galaxy S10 series smartphones.