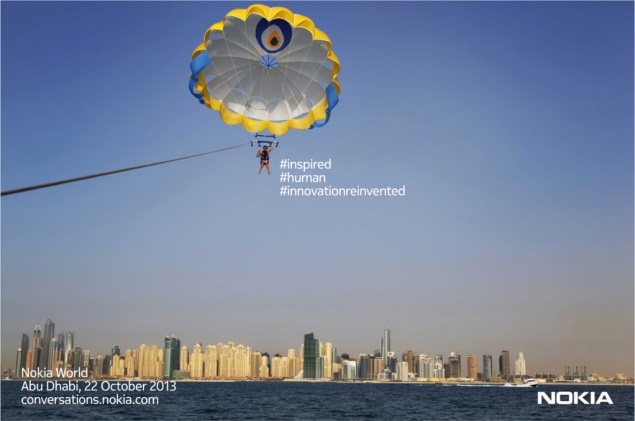 The latest leak from @evleaks hints that the Finnish handset maker might be working on a successor to the popular, affordable Windows Phone, the Nokia Lumia 520, and it could possibly be launched next month at Nokia World.

The Nokia Lumia 520 has reportedly played a major role in Windows Phone's growth in Europe, and its successor might help the brand grow further. Unfortunately no details have been revealed about the rumoured Nokia Lumia 525.

Nokia has already teased its forthcoming Nokia World event, and confirmed the location of the event to be Abu Dhabi. We have been treated to a number of leaks regarding Nokia's next event which will likely include six new devices, including two new Lumia devices, the much-leaked but still rumoured Lumia 1520 and Lumia 2520, and a Windows RT tablet.

To the leaked device list, we can now add a third - the Lumia 525. There is an affordable feature phone, the Nokia Asha 502, that's also rumoured to be lined up for a launch at Nokia World.

Recently, @evleaks revealed a new accessory, allegedly called the Treasure Tag. The device is expected to stay 'always on' and it would come with a battery that will last six months. It's worth pointing out that the rumoured Treasure Tag is said to work with Bluetooth 4.0 and Bluetooth Low Energy standards.