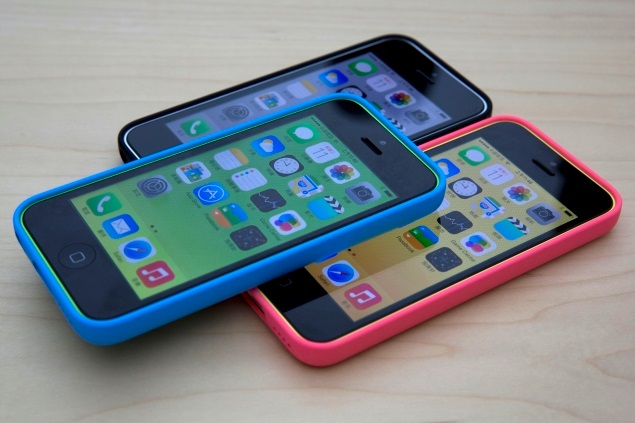 Apple is rumoured to introduce its iPhone 5c in an 8GB cheaper model in Germany via mobile carrier O2, due to poor sales of the device.

9to5mac in a report has claimed that the Cupertino-based company might also re-launch the fourth-generation iPad.

According to the report, the iPhone 5c 8GB variant launch might be followed by the discontinuation of iPhone 4S. A German site has even claimed that the yet-to-be-launched 8GB iPhone 5c will be priced at EUR 509, which translates to roughly Rs. 43,300, which is about EUR 60 less when compared to the 16GB iPhone 5c variant.

An earlier report cited research firm Gartner claiming that Apple's iPhone 5c was 'too highly priced' for emerging markets like India, and claimed that iPhone 4S was the volume driver. 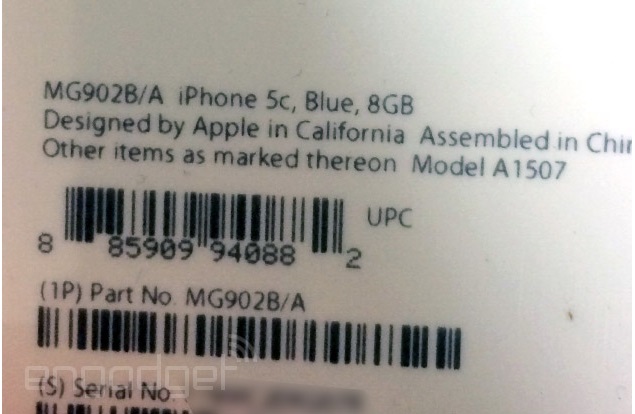 Apple launched both the iPhone 5c and iPhone 5s in India on November 1, starting at Rs. 41,900 and Rs. 53,500 for the 16GB models, respectively. Both the smartphones were globally unveiled in September 2013.