Apple Wouldn't Have Existed If Not for Open Technology, Says Steve Wozniak in Support of Right-to-Repair 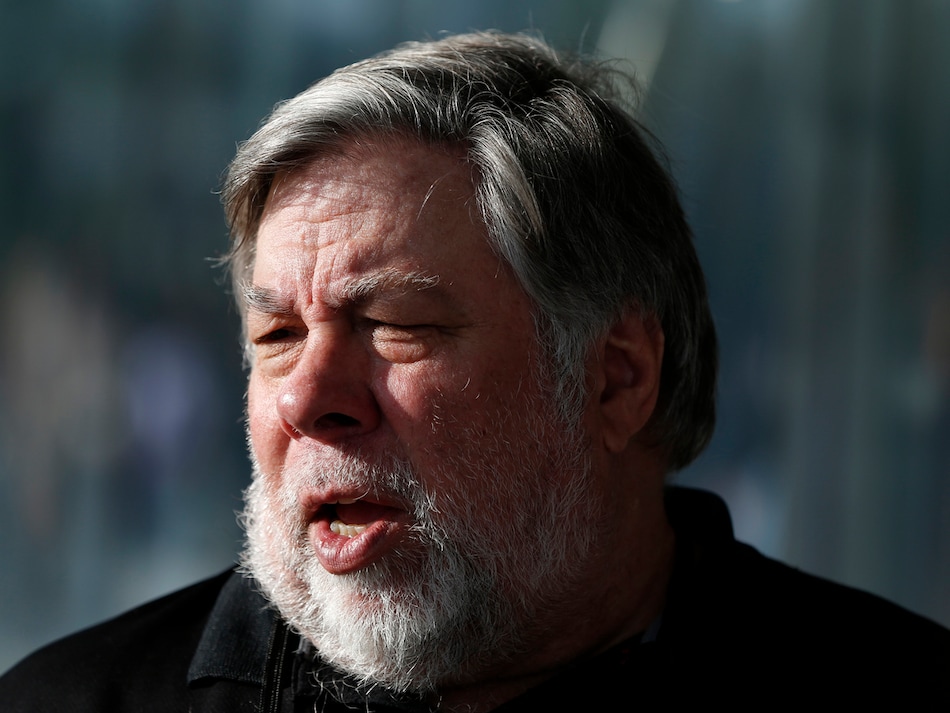 Apple co-founder Steve Wozniak has lent his support to the right-to-repair movement even as tech giants and users continue to disagree on the subject. In a message, recorded for the website Cameo, Wozniak said that we wouldn't have had Apple, had he not grown in “a very open-technology world”. The 70-year-old, who co-founded Apple with Steve Jobs, said that he supports the movement, adding, "I totally think the people behind it are doing the right thing". It's time to recognise the right to repair more fully, he said. Wozniak's comments come in the backdrop of growing arguments from the leaders of the right-to-repair movement.

Advocates of the movement claim that tech giants were promoting the culture of "planned obsolescence". The right to repair advocates also allege that big companies design their devices in such a way that it lasts only a specific time and then have to be replaced. The other reason why the movement is increasingly vocal is that they believe more devices not only put more pressure on the environment but also cause waste of natural resources.

The Apple co-founder was of the view that it should be made easier for users to either fix their gadgets themselves or get it done by a third party. He underscored that the Apple II was modifiable and extendable to the maximum, adding that the product was the only source of profit for the company for the first 10 years.

Wozniak also explained how, earlier, people could repair their televisions and radios because they arrived with instructions on paper, making it possible for users to fix it themselves. It allowed technology enthusiasts to even invent new hardware and software, he said. "Sometimes when companies cooperate with others, they can actually have better business than if they're totally protective and monopolistic and not working with others just totally competitive," he added.

He believes companies are inhibited because it gives them power and control over everything. "I guess a lot of people's minds, power over others equates to money and profits," he said. "Hey, is it your computer, or is it some company's computer? Think about that. It's time to start doing the right things," Wozniak said in his concluding remark in the video.

According to a report by The Verge, on July 10, US President Joe Biden issued an executive order calling upon the Federal Trade Commission (FTC) to frame rules to curb anti-competitive restrictions that limit users' ability to repair gadgets on their terms.

Biden has specifically asked the FTC to crack down on unfair anti-competitive restrictions on third-party repair or self-repair of items, such as the restrictions imposed by powerful manufacturers that prevent farmers from repairing their equipment.