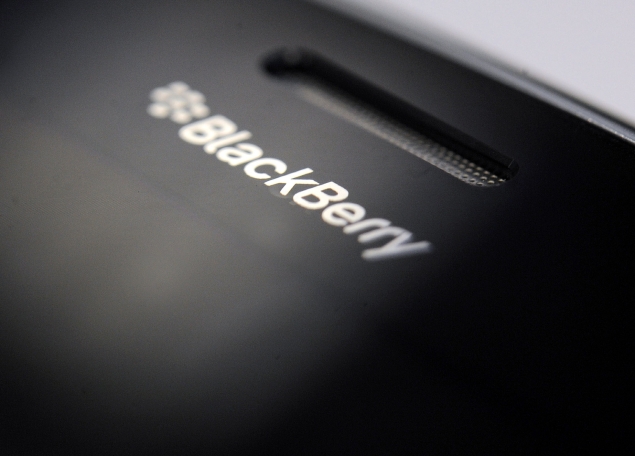 Research In Motion Ltd has gathered a number of big-name music and video partners for its BlackBerry 10 storefront, ranging from Walt Disney Studios and Sony Pictures to Universal Music Group and Warner Music Group.

RIM announced the partners on Monday, ahead of Wednesday's launch of its first phones based on its much-delayed BlackBerry 10 smartphone platform, which may be the company's last chance to regain ground it has lost to Apple Inc's iPhone.

Content partnerships are a crucial part of this effort as analysts have largely attributed the success of iPhone and devices running Google Inc's Android software to the selection of applications and media content they offer.

However, the company's shares were down more than 4 percent in morning trading. Canaccord Genuity analyst Michael Walkley said the partnerships were not a surprise and that RIM shareholders were probably selling to take a profit ahead of the phone launch.

"Until we start to see the devices sell to consumers, the stock will remain quite volatile," Walkley said.

RIM said its BlackBerry World content store would include an extensive catalog of songs, movies and television shows. Most movies will be available the same day they are released on DVD, with next-day availability for many TV series.

RIM's offerings will also include Matador Records, Rough Trade Records and Sony Music Entertainment music that will be initially be available in 18 countries.

The video downloads and rentals will initially be available just in the United States, United Kingdom and Canada and will include TV shows from providers such as ABC Studios, BBC Worldwide and CBS Corp.