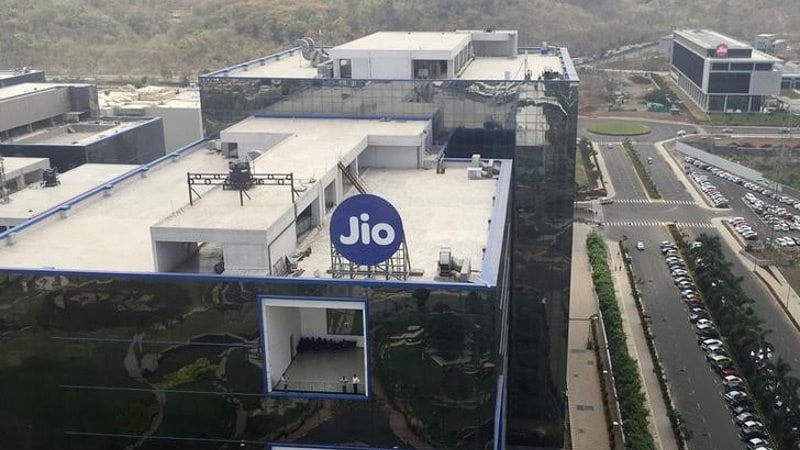 Reliance Jio is reportedly planning to launch feature phones with 4G VoLTE support, priced between Rs. 999 and Rs. 1,500. At least two such low-cost Reliance Jio VoLTE feature phones are said to be planned by the company, which will come with bundled free voice calls and other services.

According to a report by Hindustan Times, Reliance Jio's low-cost 4G VoLTE feature phones will use Spreadtrum chipsets to enable 4G VoLTE calls. The report says, citing unnamed people familiar with the matter, that Reliance Jio is “expectedly in talks” with Qualcomm and MediaTek, which account for a huge chunk of the processors used in smartphones nowadays.

Two 4G VoLTE feature phones by Reliance Jio are said to be in the offing at present. However, there is no clarity on the launch timeline of these devices. According to IDC’s Quarterly Mobile Phone Tracker, Reliance Jio was the fifth-biggest smartphone vendor of India in Q3 2016.

At present, 4G VoLTE smartphones are available at starting price of around Rs. 3,500-4,000. The low-cost VoLTE-enabled feature phones may bring Reliance Jio’s free calling service to a large section of the mobile phone market that has not been able to make use of the free services as they are limited to smartphones so far.

However, the current Reliance Jio Happy New Year Offer – which provides free calls, data, and other services – expires on March 31, 2017. Therefore, Reliance Jio will have to launch these VoLTE feature phones ahead of the deadline to get feature phone users on its network with all the incentives.