Reliance Jio Likely to Have Own-Branded 4G Smartphones at Launch 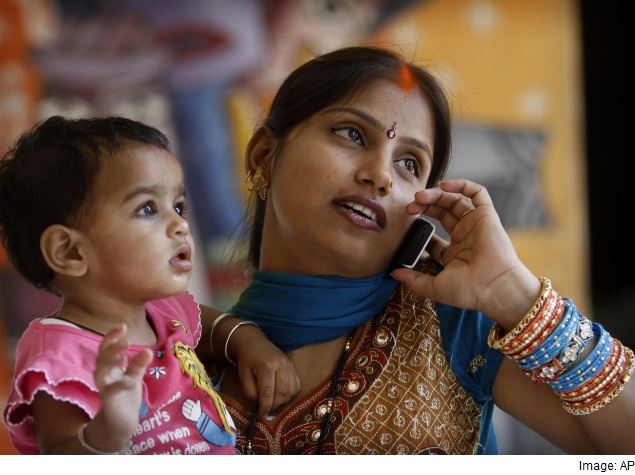 Reliance Jio, the soon-to-be- launched telecom and content business of Reliance Industries, may sell its own branded 4G-enabled handsets when it commercially starts operations by December.

"We are in discussions with all the leading handset makers for Reliance Jio launch. Already, our retail arm ReConnect sells over 100 electronic products, including mobile handsets now. And I don't see any reason why we should not extend our association for Reliance Jio," Reliance Industries Joint Chief Financial Officer Srikanth Venkatachari told reporters in Mumbai while announcing the RIL's June quarter numbers.

However, Venkatachari did not offer more details.

Asked whether Reliance Jio will have its own manufacturing facility, he ruled out such a possibility, saying the company will be a service provider and not a handset maker.

RelJio's strategy and planning head Anshuman Thakkur said the company has already tied up for 75,000 towers, of which the company owns over 30,000 and by the time the commercial launch happens it will be doubled.

With the existing network, the company can cover 80 percent of the population and the remaining will be covered within three years, he added.

Asked whether the company has sought permission from the government to meet rollout obligations (RIL will complete five years next month since getting spectrum allocated after 2010 auctions) Thakkur said it need not do so as it has already met all such conditions.

He said the beta testing of the 4G services is on.

On when the company will spend the remaining part of the Rs. 1 trillion capex into the telecom venture, Venkatachari said most of the investments are done and remaining is mostly payment to vendors and Government, which will be spent over the next 2-3 quarter. It has paid Rs. 15,000 crores for spectrum, out of the total Rs. 35,000 crores aggregate outgo.

RIL has about Rs. 30,000 crores of RelJio's debt on its book, the Venkatachari said.

The company also said it has 250,000 km of optical network which will be doubled over the next few years. Group Chairman Mukesh Ambani had in June said the beta programme would be upgraded into commercial operations around December.

The telecom firm is present in all 29 states with a direct physical presence in nearly 18,000 cities and towns.