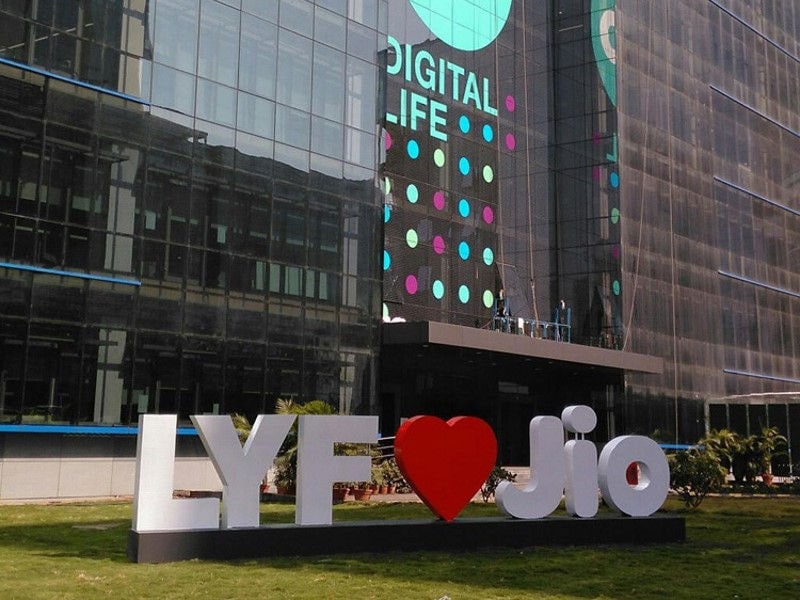 The launch of Jio feature phone with 4G VoLTE support is just a day away, and both the telecom and mobile phone industries are geared up to see how Reliance Jio transforms another market. But it seems the company has much bigger plans than most would estimate, at least according to a new report. The Mukesh Ambani-backed Reliance Industries' aim is said to be to sell within two years of its launch 20 crore units of the Lyf-branded Jio feature phone, which is widely expected to be unveiled this Friday at the Reliance AGM. This is an ambitious figure considering little over 136 million feature phones were sold in the whole country by all brands combined in 2016.

A PTI report citing sources says Reliance Jio has an "initial sales" target of 10 million (1 crore) units, though the time period of that is unknown. Overall, Jio reportedly aims to sells 100 million units (10 crore) of the feature phone the first year of its launch, and another 100 million the following year. However, the forthcoming 4G VoLTE Jio feature phone will cost Rs. 1,000-1,500, says a source in the report, adding though the final unit price has not been decided yet.

Reliance AGM on Friday: What to Expect in Addition to Jio Feature Phone

The report adds that process of importing handsets has already begun; likely from China if previous reports are to be believed. In India, Jio is in discussions with Intex and Foxconn to manufacture the Jio feature phone units; Gadgets 360 had reported earlier on Wednesday that Intex and Jio are in final talks for the manufacturing.

One interesting new feature of the upcoming Jio phone, revealed by sources in the PTI report, is the option to connect the handset with a TV using a cable. With this functionality, users will be able to watch content on apps such as JioTV and JioCinema on their TV. Apart from this, the handset is said to have features such as Internet tethering, video calling, and 4G Internet speeds, which are yet to be seen in feature phones in India.

The Jio feature phone will reportedly come with free calls (all calls are free on the Jio network), which may be another factor that attracts buyers to it. Jio is also said to be launching more affordable recharge packs (priced around Rs. 80-90) to keep tariff costs low for users who upgrade from 2G feature phones to its 4G model.

According to IDC data, 136.1 million feature phones were sold in 2016 alone, and migration from feature phones to smartphones has slowed down too. This suggests the time is ripe for Jio to dive in with its 4G-capable feature phone and give its user base, which saw its slowest growth in April since starting operations – a much-needed push.

As for the hardware specifications, as per earlier leaks, the Jio feature phone is said to have a 2.4-inch colour display, 512MB RAM, 4GB of internal storage, up to 128GB microSD card support, dual SIM functionality (Nano SIM + Standard SIM), 2-megapixel rear camera, and VGA front camera. Reports also say users will get 2000mAh battery, FM radio, and Bluetooth 4.1 + LE with the handset. The Jio feature phone is said to come with a custom OS (KAI OS) and an app marketplace (KaiOS Plus). The Reliance Jio 4G feature phone is even said to have a digital voice assistant with support for Indian languages.