The changelog suggests that the update brings a slew of fixes as well. 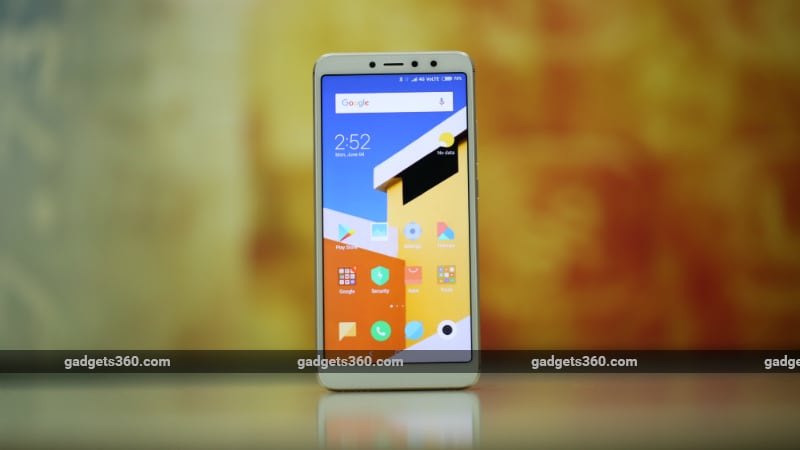 Redmi Y2 gets a new update

Redmi Y2 was recently confirmed to get Android Pie update soon, but now the company has started rolling out an Oreo-based MIUI 10.3.1.0 update for the phone, users report. The changelog shared by users suggests that the update brings the April 2019 Android Security patch, and a slew of fixes as well. The update is 306MB in size, and it is recommended that all users download the update. It could be possible that the update is rolling out in phases via OTA, so you may not see a prompt immediately.

Redmi Y2 users in India are sharing screenshots of the MIUI 10.3.1.0 update on the MIUI forums. The update, as mentioned, is said to bring the April 2019 Android Security Patch and fixes related to calls, battery warning icon, call time bubble, and notification badge for WhatsApp. The update also brings along a redesigned Mi Cloud start page, floating windows for incoming calls during games, and the ability to restrict opening Notification shade on the lock screen now.

Even though the update size is relatively small, we recommend you download the update under a good Wi-Fi connection, and with at least 80 percent of battery charged up. The rollout could be a phased one, so it may take a while before you are prompted of a new update. We've reached out to Xiaomi to confirm the rollout for he update, and will update this space when we head back. As we mentioned, Xiaomi recently clarified that the Redmi Y2 is in line to receive and Android Pie-based update.

To recall, Redmi Y2 packs a 5.99-inch HD+ (720x1440 pixels) with an 18:9 aspect ratio and octa-core Qualcomm Snapdragon 625 SoC (up to 2GHz). Additionally, the phone comes with a vertically stacked dual camera setup on the back, with a 12-megapixel primary sensor and a 5-megapixel secondary sensor. On the front, there is a 16-megapixel selfie Super Pixel. The company has also packed a 3,080mAh battery in the smartphone.