The update is available through MIUI 10.3.3.0.PEFMIXM build. 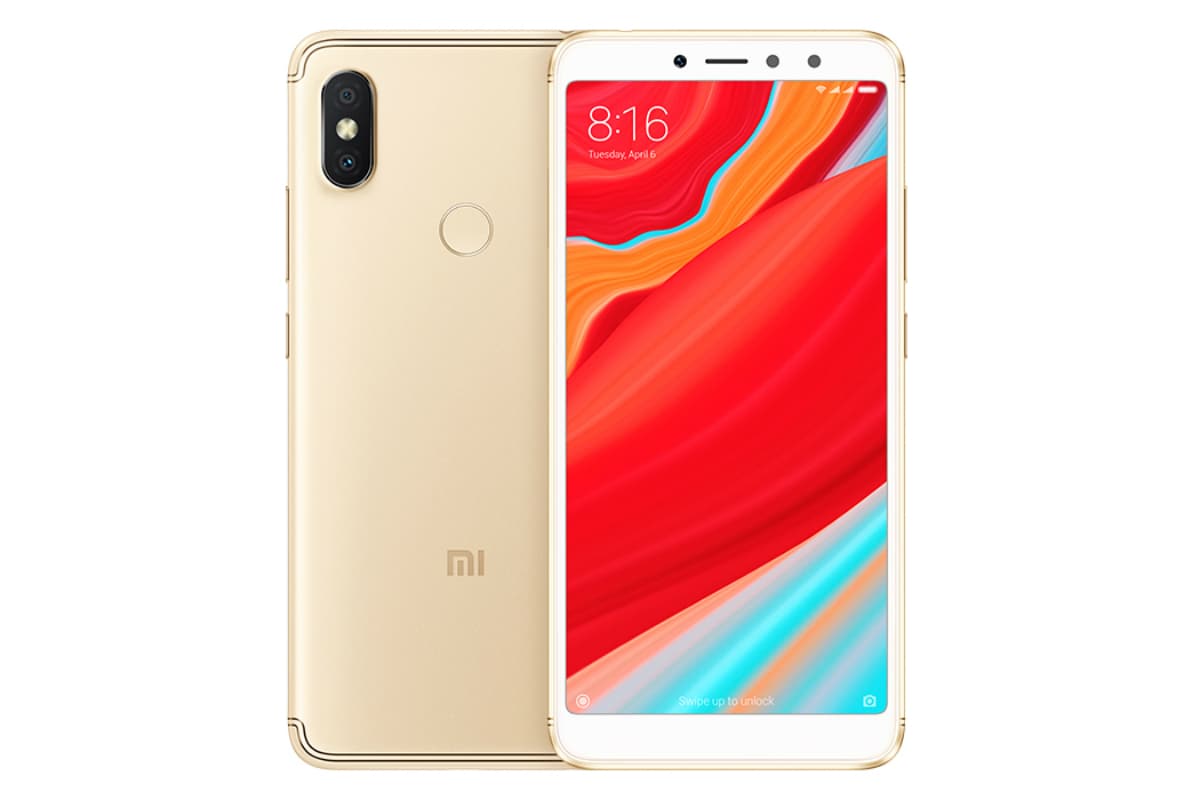 Redmi Y2 has started receiving the anticipated Android 9 Pie update in India, Xiaomi has confirmed to Gadgets 360. The update has arrived months after the Chinese company confirmed the Android Pie rollout. The Android Pie release comes along with the latest MIUI 10 Global Stable ROM and includes the July 2019 Android security patch. The update also has features such as a system-wide dark mode and an upgraded Game Speed Booster. The Redmi Y2 has also got an optimised Mi Cloud integration with improved sync functionality.

Xiaomi has confirmed to Gadgets 360 that it has started rolling out the Android Pie update for the Redmi Y2 in India.

The Android Pie update for the Redmi Y2 is seeded through MIUI 10.3.0.3.PEFMIXM build that is sized at 1.4GB, according to a user post on the MIUI forums. The update comes along with the July 2019 Android security patch and adds the system-wide dark mode that was originally available on the latest Xiaomi phones.

Xiaomi has included a new locking functionality that allows Redmi Y2 users to lock their Google contacts. The preloaded Game Speed Booster has also been optimised to display hands-free call duration accurately when using the Game Turbo mode. Similarly, the Mi Cloud integration has been updated to improve sync across multiple devices.

The changelog provided alongside the update notification, as shared by some MIUI forum members, also highlights that the latest Redmi Y2 update includes a new customisable Lock Screen Clock. There is also a fix for an issue that was restricting the deletion of contacts saved in the SIM card.

You can check the arrival of the Android Pie update on your Redmi Y2 by going to Settings > About phone > System update.

To recall, the Redmi Y2 was launched back in July last year with MIUI 9.5 based on Android 8.1 Oreo. Xiaomi initially indicated that the Redmi Y2 aka Redmi S2 wouldn't receive Android Pie, though it clarified the development and confirmed the latest update in April.