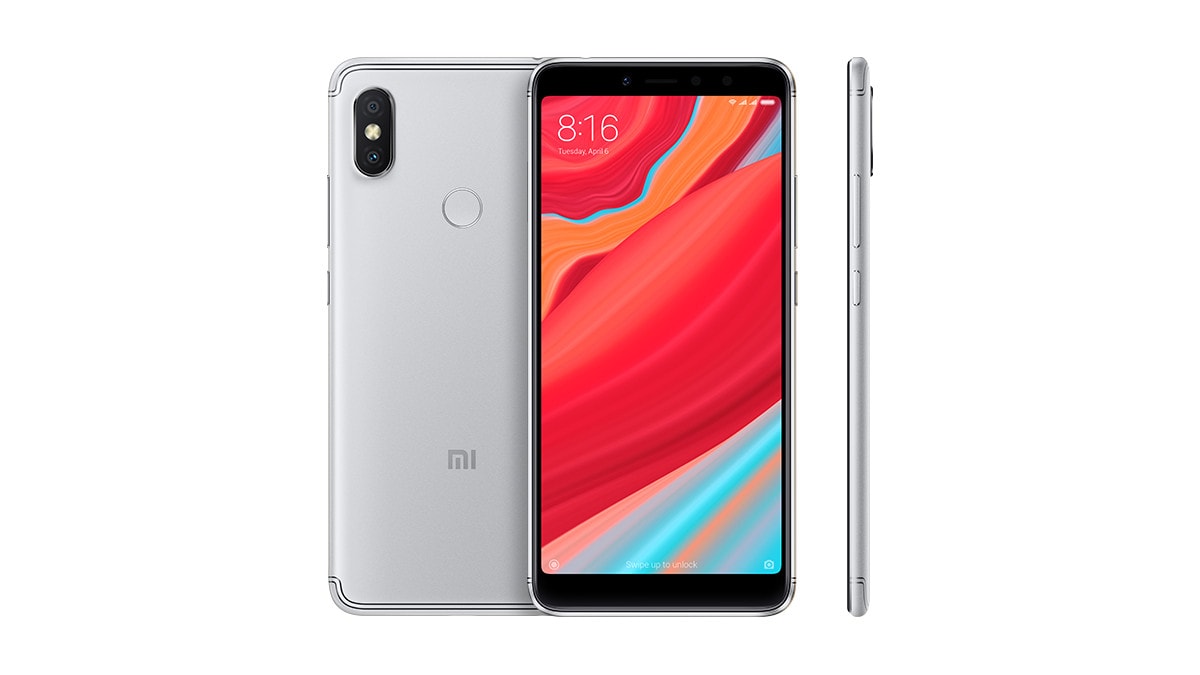 Redmi Y2 will be getting the Android 9 Pie update, Xiaomi has stated. The company came out with the clarification following a recent post on the company's China forum, which indicated that the Xiaomi Redmi S2 (known as Redmi Y2 outside China) won't be getting the Android 9 Pie update. This had led to a lot of frustration among the Redmi Y2 buyers as the phone was launched in July 2018 and is not even one-year-old. The company has not said anything about the fate of Redmi 6 and Redmi 6A Android Pie updates and the two phones were also said to be not getting the update.

In an official post on Xiaomi's India forum, the company announced that Redmi Y2 will be getting the Android Pie update after all. The company did not share a time-frame of when the consumers can expect to see it.

“While there are some speculations going on about the Android 9 Pie availability on Redmi Y2, do note that Redmi Y2 will get Android 9 Pie in the future for sure and hence it doesn't affect the schedule of the MIUI Stable ROM release including Android base upgrade and software support,” the company wrote.

As we mentioned earlier, Redmi Y2 was originally unveiled in July 2018 with MIUI 9.5, based on Android 8.1 Oreo. Pie will be the first major Android update for the phone.

To recall, Redmi Y2 packs a 5.99-inch HD+ (720x1440 pixels) with an 18:9 aspect ratio and octa-core Qualcomm Snapdragon 625 SoC (up to 2GHz). Additionally, the phone comes with a vertically stacked dual camera setup on the back, with a 12-megapixel primary sensor and a 5-megapixel secondary sensor. On the front, there is a 16-megapixel selfie Super Pixel. The company has also packed a 3080mAh battery in the smartphone.

Xiaomi has not said anything about Redmi 6 and Redmi 6A smartphones, so it is unlikely that two phones will not get Android Pie. Xiaomi had recently announced the suspension of the Android Pie update development for Redmi 6, Redmi 6A, and Redmi S2 on its China forum.

Facebook CEO Mark Zuckerberg Should Be Liable for Privacy Missteps, Top US Lawmaker Says
Godzilla: King of the Monsters Trailer — ‘How Many of These Things Are There?’