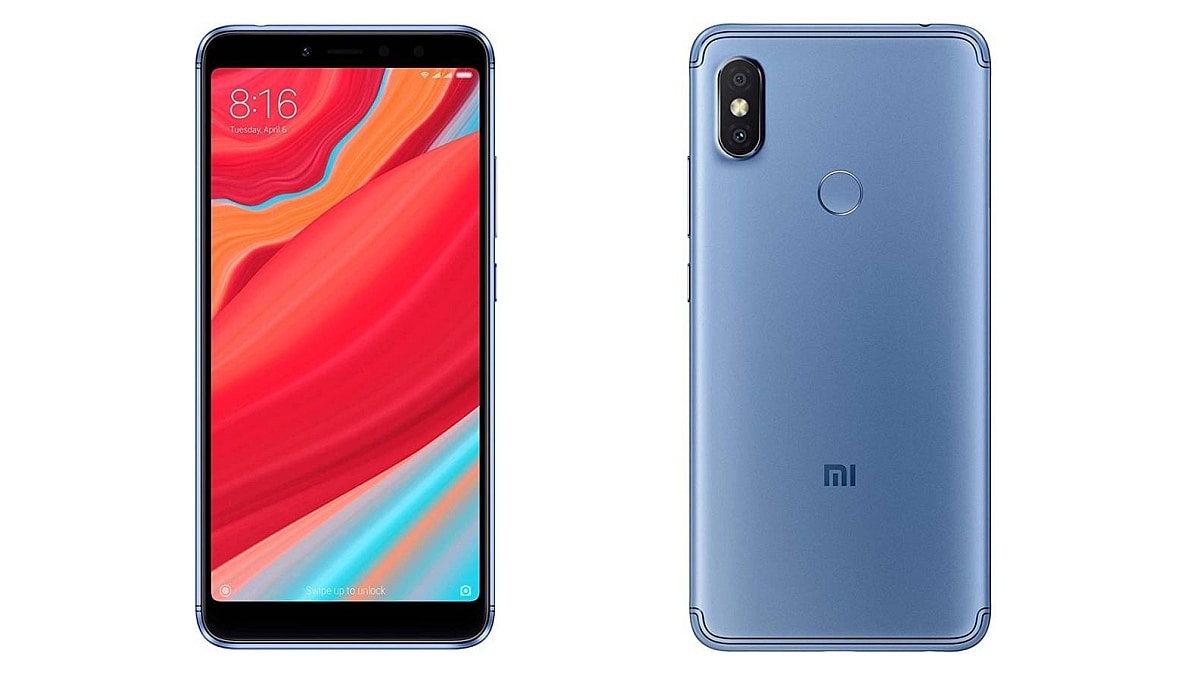 Xiaomi has resumed rolling out Android Pie for the Redmi Y2

Xiaomi has resumed the software rollout for the Redmi Y2 and has also posted the latest firmware online. Initially, Xiaomi was rolling out an update with MIUI 10.3.0.3.PEFMIXM as the version number which was 1.4GB in size. The update that Xiaomi is now rolling out has a MIUI 10.3.5.0.PEFMIXM version number and has the same size.

Those who had managed to update their Redmi Y2 devices before the rollout was paused can expect a 178MB OTA patch with the security patch, a user report claims.

If you have a Redmi Y2 and haven't updated the smartphone, you can check for the update manually by going to Settings > About phone > System Update. If you don't wish to wait for an update to reach your smartphone, then you can download the stable ROM from the official website and flash it. This method erases data however, and we urge users to backup their devices before proceeding.