Redmi Teases Launch of New Product in India, May Be Power Bank or Bluetooth Speaker

India chief Manu Kumar Jain’s latest video teaser tweet suggests that the upcoming product launch under the Redmi branding series, may not be a phone. 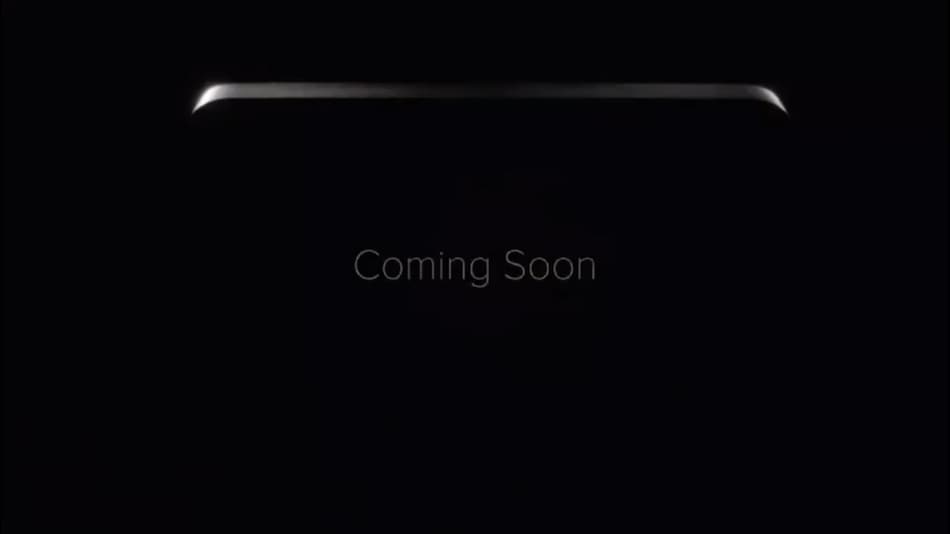 Xiaomi's India chief Manu Kumar Jain has released another teaser for its upcoming Redmi device launch in India, and this time the video teaser suggests that it may not be a phone. The teaser gives us glimpses of the device, leaving us more confused than before, and the caption suggests more power and a ‘suave design'. All of this leads us to speculate that Xiaomi could be launching a new power bank under the Redmi series in India. It could also be teasing a completely new product category like a Bluetooth speaker, or may even the RedmiBook, which has been reported to launch in India this year.

Jain's latest tweet brings a new teaser for an upcoming Redmi device launch in India. The teaser's caption suggests that the product will be ‘smooth, suave, powerful', and he shared a tagline ‘power has a new look'. The video attached to the tweet shows glimpses of the device, and by whatever little is seen, it doesn't seem like the company is teasing the launch of an upcoming phone. Glimpses of the device suggest that it may be a power bank or a Bluetooth speaker, a first to launch under the Redmi India branding if true.

The company has launched a few power banks and even Bluetooth speakers under the Redmi branding in China, and we could expect Xiaomi to make one of these available in India. Alternatively, the company could have manufactured a completely new product line for the Indian audience, as it has been known to do so in the past.