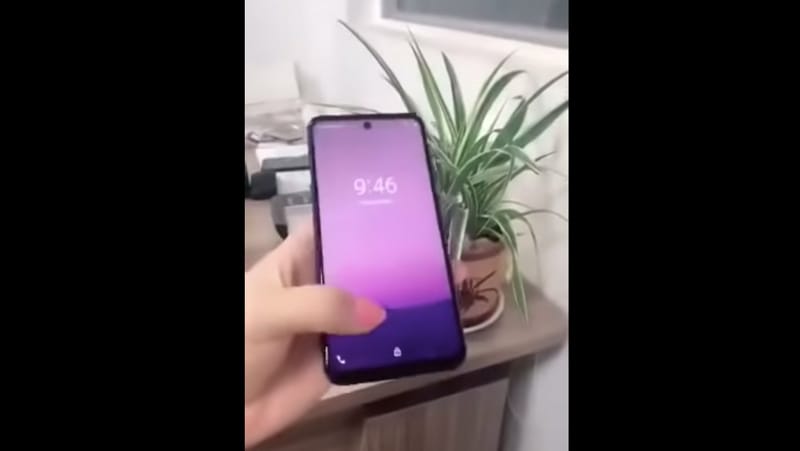 Redmi 855 Flagship may not have an in-display fingerprint scanner

It is a known fact that Xiaomi has been working on a Qualcomm Snapdragon 855-based Redmi flagship smartphone for quite some time now. We have seen multiple leaks about it from different people including Redmi's General Manager Lu Weibing. Xiaomi refers to this upcoming device as the Snapdragon 855 flagship and more news about this smartphone has popped up. While this device was earlier rumoured to have an in-display fingerprint scanner, fresh development point that it will now have a capacitive fingerprint scanner.

The Redmi 855 Flagship is also expected to offer good performance and could be in-line or more powerful than the Xiaomi Mi 9. Xiaomi Co-Founder and President Lin Bin shared screenshots of top performing phones on AnTuTu. The top two positions in this list are held by Xiaomi Mi 9 series smartphones. In the same post Bin asked Redmi's Lu Weibing to take this challenge to which Lu replied that Redmi is ready for it.

At the moment there is no word on when this smartphone will be launched or what it will be called. However, it will be interesting to see if it can manage to beat the Mi 9 series smartphones to capture the top spot on AnTuTu.