Mysterious Redmi Phone Surfaces on TENAA, Could Be a Redmi 9 Variant 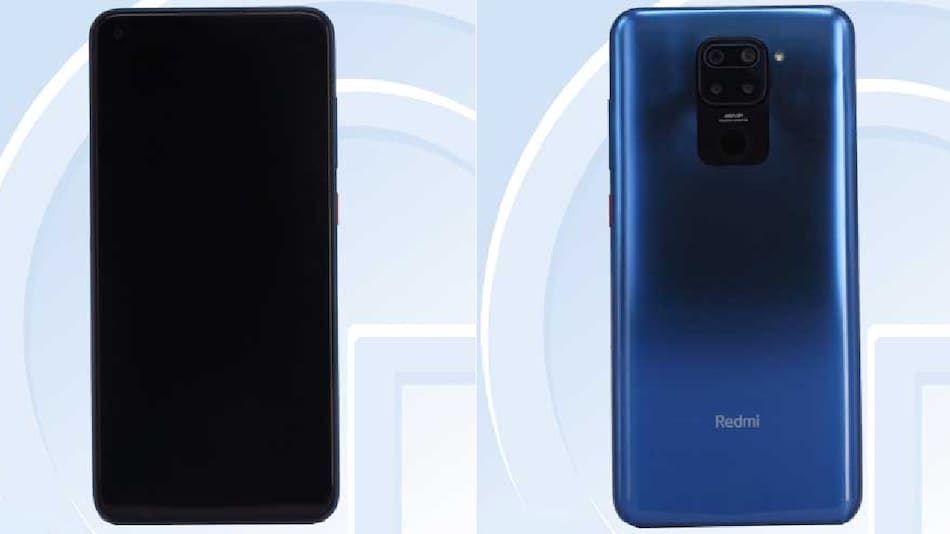 A mysterious Redmi phone carrying the model number M2003J15SC has surfaced on China's TENAA certification site with some key specifications. The phone appears to have 4G connectivity and 6.53-inch display. Additionally, some hardware details of a new entry-level Redmi phone have been posted on Weibo. It is likely to be the same model that has been spotted on the TENAA site. Some previous reports had suggested that the Redmi phone with the model number M2003J15SC would launch as the Redmi Note 9 Pro. However, the fresh revelations suggest differences between the Redmi Note 9 Pro and the unannounced model.

The images available on the TENAA site show that the design of the Redmi phone is similar to what we saw on the Redmi Note 9 Pro. However, there are some differences. For instance, the LED flash at the back is placed next to the camera setup, instead of beneath the camera sensors. The selfie camera placement is also on the top-left side on the new phone. This is unlike the Redmi Note 9 Pro that has the selfie camera hole at the centre.

The listing also shows that the phone will have measure 162.3×77.2×8.9mm. Further, the listing includes dual-SIM support and Android operating system as well as Bluetooth and GPS support.

Although Xiaomi hasn't hinted at a new Redmi phone, the listing on the TENAA site does show that it received the certification from the regulator on March 25.

In addition to the TENAA listing, a tipster on Weibo has claimed some specifications of a new entry-level Redmi phone that seems to be the same handset that's been spotted with the model number M2003J15SC. The tipster has mentioned that the phone will come with a 6.53-inch full-HD+ (1080x2340 pixels) display and octa-core MediaTek Helio G80 SoC. It is also said to include a 48-megapixel rear camera, 13-megapixel selfie camera, and 5,000mAh battery along with a 22.5W fast charging. Furthermore, the unannounced Redmi phone is reported to have 8.9mm of thickness and 198 grams of weight.

The model number M2003J15SC was previously associated with the Redmi Note 9 Pro by some tipsters and online sources. However, the listed specifications of the mysterious handset are different from what we have on the Redmi phone that was launched in India last month.

If we go by the rumour mill, the Redmi phone with the model number M2003J15SC could be a part of the Redmi 9 series. A previous report suggested some of the key specifications of a Redmi 9 model that matches what we have received from China now.

That being said, it is safe to consider the latest revelations with a pinch of salt until Xiaomi officially makes an announcement.