Redmi Phone With 64-Megapixel Camera Teased Through a Camera Sample

Samsung and Realme are also in the race of bringing their 64-megapixel camera phones. 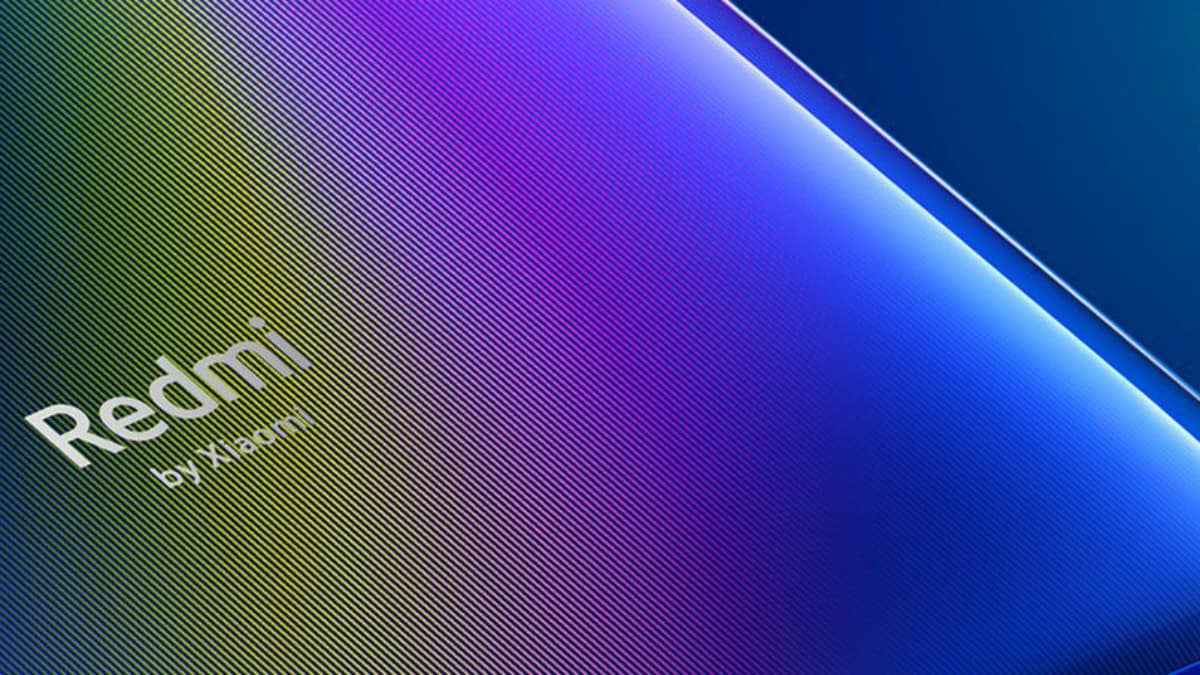 The actual performance of the 64-megapixel Redmi phone is yet to be determined. Nevertheless, the Redmi team on Weibo posted the camera sample that suggests high-grade zoom support through the all-new camera sensor.

Xiaomi hasn't confirmed whether it will use Samsung's ISOCELL Bright GW1 sensor that was announced earlier this year or opt for a new sensor. However, a report last month claimed that the Beijing-based company is set to deploy the Samsung sensor on its new Redmi phone. The MIUI camera app, which comes pre-installed on Xiaomi phones, also indicated the existence of the 64-megapixel camera phone last month. The app was spotted including the references for an "ultra-pixel" mode that could be used to play with the large megapixel count.