Redmi Note 9T was reportedly spotted in a US FCC listing with the same model number as the Redmi Note 10 global variant. 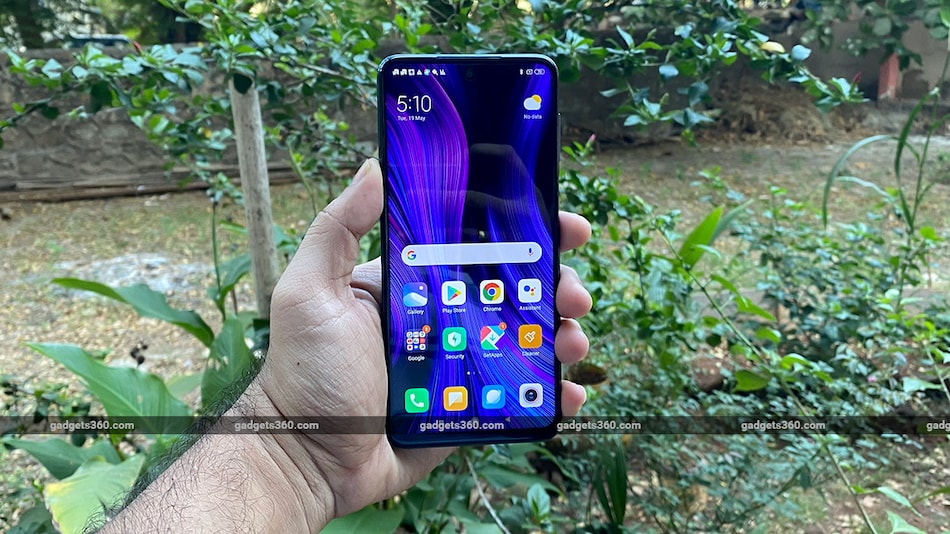 Redmi Note 9T may come with a 6.53-inch display

Known tipster Mukul Sharma tweeted that the alleged US FCC listing of a Xiaomi phone with model number M2007J22G, believed to be Redmi Note 10, could launch as Redmi Note 9T. This phone is expected to come with 5G support and NFC. The FCC listing shows this phone will have dual-band Wi-Fi as well. Previous reports suggested that Redmi Note 10 would be a 4G phone, but it looks like the global variant may come with 5G support.

In another tweet, Sharma shared that the IMEI number for Redmi Note 9T has been registered with C-DOT CEIR IMEI Verification as well, meaning the phone will come to the Indian market, along with other regions.

Recently, Redmi Note 10, now believed to be Redmi Note 9T, was spotted in a TENAA listing hinting at some of the specifications including a 6.53-inch display, dual-SIM support, and a 6,000mAh battery. It is expected to measure 162.29x77.24x9.6mm. The smartphone may support 22.5W fast charging as well.

Redmi Note 9 5G series is expected to launch in China as early as November 24.