Redmi Note 9 series is expected to be priced in line with the previous Redmi Note 8 models. 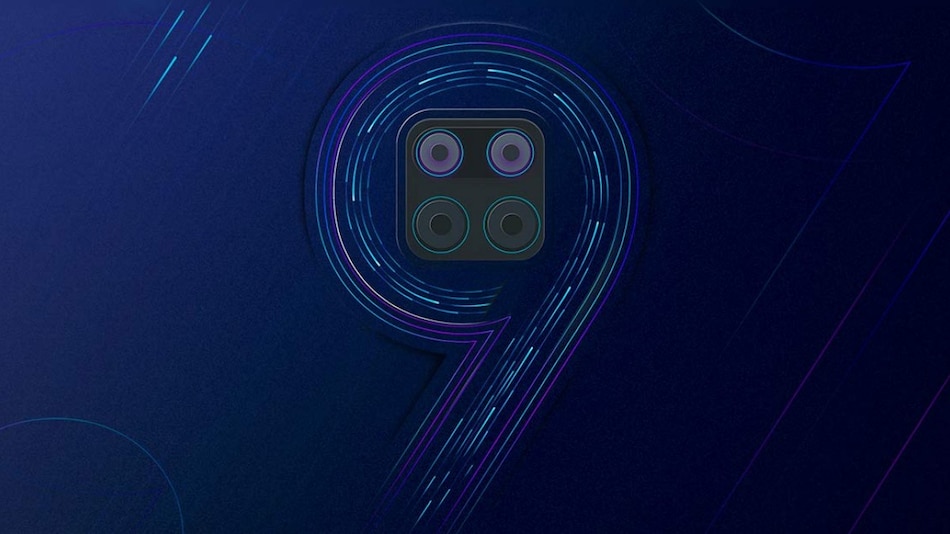 The Redmi Note 9 series launch will be live streamed through the Redmi India YouTube channel. The Mi.com site is also expected to receive an update with the live streaming video of the event launch through a microsite. The livestream will begin at 12pm (noon) IST. You can, of course, stay tuned to Gadgets 360 to get the timely updates about what Xiaomi has for the market.

Pricing details of the Redmi Note 9 series are yet to be revealed through a credible source. However, it is likely to be somewhere close to the Redmi Note 8 series that debuted in India in October last year with a starting price of Rs. 9,999. Xiaomi is expected to sell the Redmi Note 9, Redmi Note 9 Pro, and Redmi Note 9 Pro Max through online channels such as Amazon and Mi.com alongside Mi Home stores and various offline retailers in the country.

The Redmi Note 9 series has so far been teased to come with a quad rear camera setup. The camera setup appears to have a square shape, similar to what we saw on the Huawei Mate 20 Pro. The megapixel count is unknown, though Xiaomi executives have already confirmed that the new models wouldn't come with a 108-megapixel primary sensor. You can, thus, expect a 64-megapixel sensor as the maximum. The camera setup would also include separate telephoto, macro, and wide-angle shooters.

Alongside the new camera setup, the Redmi Note 9, Redmi Note 9 Pro, and Redmi Note 9 Pro Max phones are teased to have a 90Hz display. This means users will get an upgraded experience over the Redmi Note 8 phones that had a 60Hz refresh rate. A microsite on Amazon also recently showed a curved glass rear panel that would protect the gradient back.

If we look at a recent Geekbench listing, the Redmi Note 9 Pro in the series will have at least 6GB of RAM and run Android 10 out-of-the-box. The smartphone is also said to include Qualcomm Snapdragon 720G SoC that supports India's NavIC in addition to GPS, A-GPS, and other global navigation technologies.

The Redmi Note 9 Pro also recently surfaced on the US FCC database with 4,920mAh battery. The FCC listing also hinted at 30W fast charging. The phone is likely to have two configurations to choose from, 4GB+64GB and 6GB+128GB. Moreover, it would have Aurora Black, Glacier White, and Interstellar Black colour options.