Xiaomi, Realme Cancel On-Ground Launch Due to Coronavirus Cases in India, Will Resort to Online Events 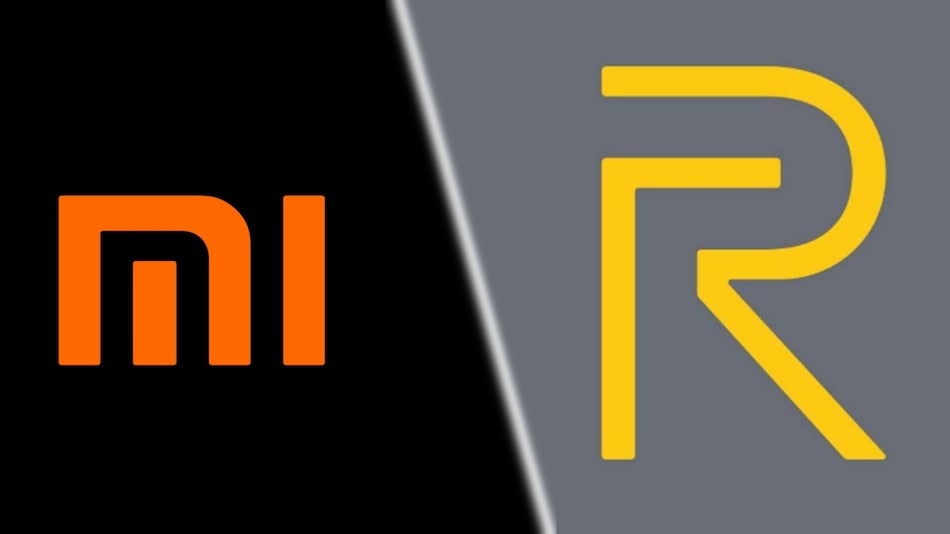 Coronavirus outbreak has led to the cancellation of global events of varied scales, ranging from MWC 2020 and Game Developers Conference (GDC) to product-specific pre-MWC launch events from the likes of Sony and Honor among others. The latest names to join the list that of brands that had to cancel their highly-anticipated product launch events are Xiaomi and Realme. Xiaomi has cancelled its Redmi Note 9 series on-ground launch event on March 12 in India, while Realme has pulled the plugs on its March 5 launch event for the Realme 6 series phones. Both the companies will now instead hold an online-only launch event.

Due to recent reports of COVID-19 #CoronaOutbreak in certain parts of the country, we've decided not to host product launch events on-ground in March.

This is keeping in mind the safety of our fans, media friends, employees & partners.

The official Xiaomi India handle shared the photo of a statement signed by Xiaomi India MD Manu Kumar Jain, which cites the emergence of coronavirus infection cases in India as the reason behind the cancellation of its March 12 on-ground event. To recall, Xiaomi announced yesterday that it will launch the Redmi Note 9 and Redmi Note 9 Pro at an event on March 12. The Xiaomi executive today mentioned that the company will not hold any launch event in the country throughout March in order to make sure that its employees, partners, and fans are not exposed to the COVID-19 virus.

In light of current reports of #coronavirus impact & related advisory by health officials to maintain social distance as a precautionary measure, I'm calling off our biggest event. Will still give live speech in stadium with you watching #realme6series event online. #HealthFirst

Realme Mobiles CEO, Madhav Sheth has also announced that that the company's March 5 event for the launch of Realme 6 and Realme 6 Pro has been called off. The company will now hold an online launch event that will be livestreamed via the official Realme India YouTube channel here. The launch event starts at 12:30pm (noon) on March 5 in India. As for fans who purchased tickets to the Realme 6 series launch event later this week, Realme India CMO Francis Wang has promised that their tickets will be refunded alongside a special gesture of appreciation for fans.