Redmi Note 9 Pro 5G may run Android 10, as per the Geekbench listing. 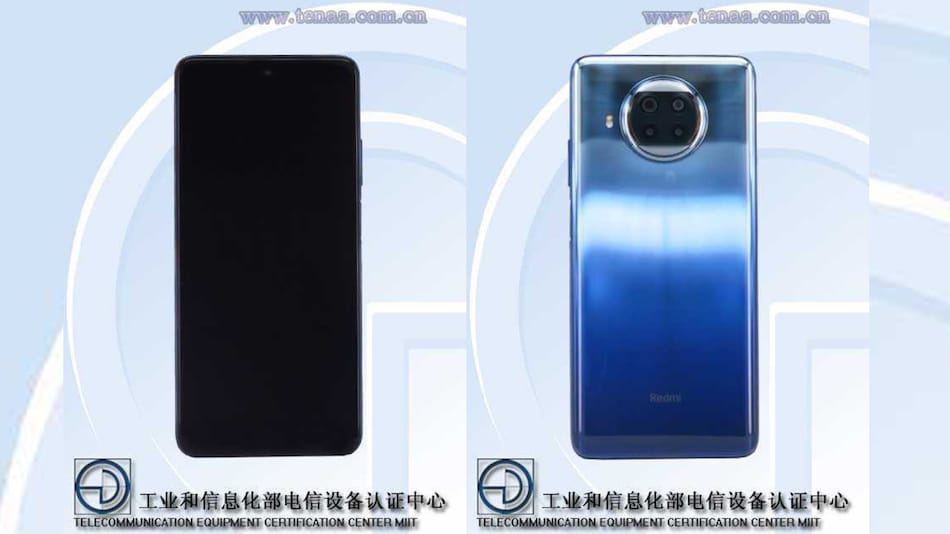 Redmi Note 9 Pro 5G has been allegedly spotted on Geekbench. Redmi Note 9 5G series is largely expected to launch in China on November 26. Ahead of the rumoured launch, a Xiaomi phone with model number M2007J17C, believed to be Redmi Note 9 Pro 5G, has been spotted on Geekbench. The listing tips key specifications of the phone and also hints that the company is working on the handset actively. The Redmi Note 9 series has already launched in global markets, including India, but did not see an unveil in China due to the current 5G push in the region. The Redmi Note 9 5G series is now speculated to launch in the country with different specifications than the global models.

The alleged Redmi Note 9 high edition with a Snapdragon 750G processor and 8GB of RAM appear on the Geekbench database. The device will boot Android 10 OS out of the box.#Xiaomi #Redmi #Redmi9highedition pic.twitter.com/IN4oM1tDTF

Redmi Note 9 Pro 5G achieves a score of 645 in single-core testing and a score of 1,963 in multi-core testing. Xiaomi is yet to officially announce the arrival of the rumoured Redmi Note 9 5G series, and with leaks pouring in at this speed, the company is expected to make an announcement soon.

Redmi Note 9 5G is expected to launch in global markets as Redmi Note 9T. The latter was also spotted on Malaysia's SRIM certification site, lending more weight to the possibility. As for Redmi Note 9 Pro 5G, it is listed on TENAA with the same M2007J17C model number and is tipped to feature a 6.67-inch full-HD+ display, up to 12GB RAM, and up to 256GB storage. It is also speculated to have a 108-megapixel primary camera.