Redmi Note 9 was originally launched in April in 3GB and 4GB RAM options. 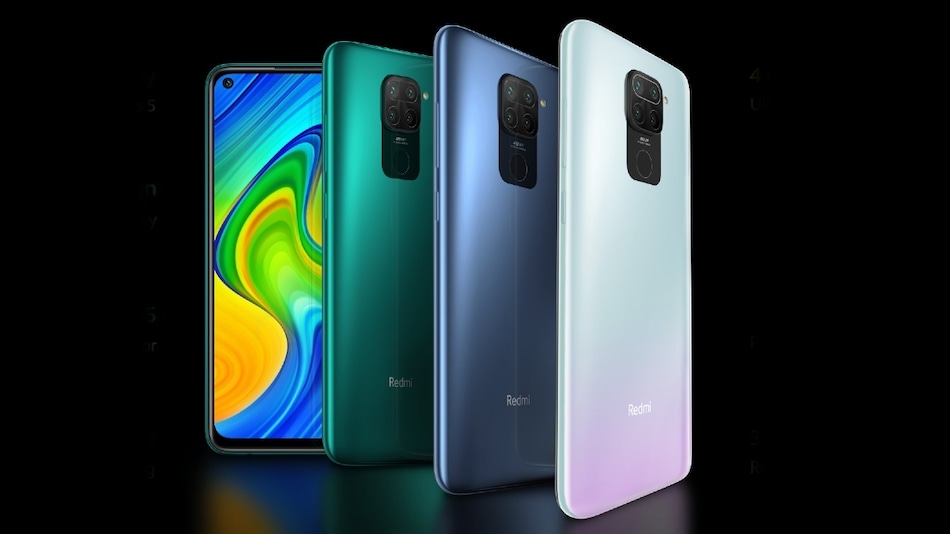 Globally, the Redmi Note 9 is priced at $199 (roughly Rs. 15,100) for the 3GB + 64GB storage option, and $249 (roughly Rs. 18,900) for the 4GB + 128GB storage model. The India model should be priced around the same range with the 6GB RAM option priced a little higher (or may be not). The phone was launched globally in Forest Green, Polar White, Midnight Grey colour options. As mentioned, the India launch is slated for July 20 at 12pm (noon) IST where all the pricing and availability information will be detailed.

Apart from the RAM tweaks, the Redmi Note 9 India model specifications should match the variant that was launched globally in April, unless Xiaomi decides to introduce more changes. The Redmi Note 9 runs on Android 10-based MIUI 11, and features a 6.53-inch full-HD+ (1,080x2,340 pixels) IPS display. It is powered by the MediaTek Helio G85 octa-core processor. Internal storage choices include 64GB and 128GB, and there's also support for storage expansion via the dedicated microSD card slot (up to 128GB).