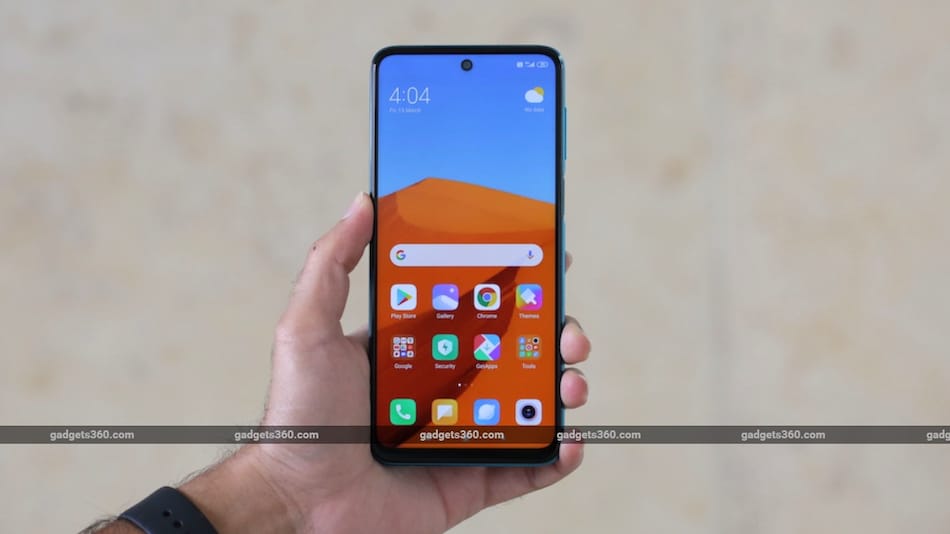 Redmi Note series started back in 2014

Xiaomi might launch the new Redmi Note 9 5G phones on November 24 in China. As of now, it is unclear if and when they will make their way to the Indian market.