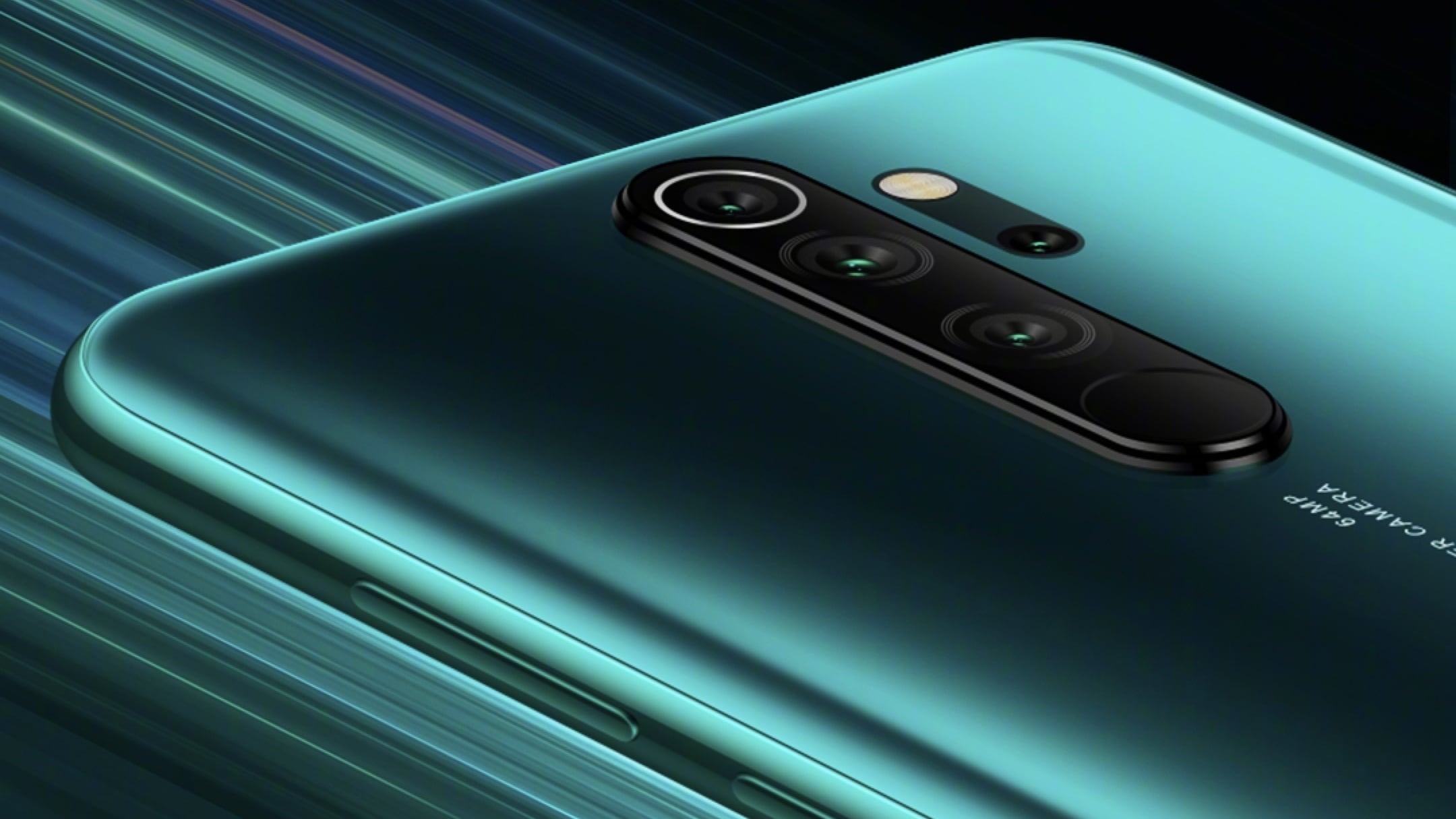 Here's a look at what we currently know about Redmi Note 8 series, Redmi TV, and RedmiBook 14 refresh, based on various teasers, leaks, and rumours.

Redmi Note 8 Pro is reportedly going to feature a 6.53-inch full-HD+ display and will be powered by MediaTek Helio G90T processor. It will also pack up to 8GB of RAM and up to 128GB of onboard storage. Additionally, a quad-camera setup has already been teased for the Redmi Note 8 Pro multiple times and it will include a 64-megapixel primary shooter, an 8-megapixel wide-angle shooter, and two 2-megapixel sensors.

The smartphone's other specifications will include a 4,500mAh battery with QuickCharge 4+ support, NFC, MIUI 10, and a 20-megapixel selfie shooter.

Redmi Note 8, on the other hand, is rumoured to pack octa-core Qualcomm Snapdragon 665 SoC. It is likely to use the same 6.53-inch screen as the Redmi Note 8 Pro. The phone will also house a quad-camera setup, however the primary camera in the Redmi Note 8 will use a 48-megapixel sensor. Other three cameras are also likely to be same as the Pro version. Among other specifications, MIUI 10, based on Android Pie, will be present on the Redmi Note 8.

Not much is known about the upcoming Redmi-branded smart TV at this point, however Xiaomi has revealed that at least one model of the TV will have a 70-inch screen. Other smaller display versions could also pop-up at the event. As per the teasers shared by the company, Redmi TV will have slim bezels and possibly a pop-up camera for video calls.

RedmiBook 14 refresh has been teased to be powered by 10th-generation Intel Core processors, thus offering a 13 percent performance upgrade over the existing version. Rest of the specifications are likely to be the same as the existing models, but we might see some tweaks. The original RedmiBook 14 features a 14-inch full-HD screen, Nvidia GeForce MX250 graphics, and 8GB of RAM.