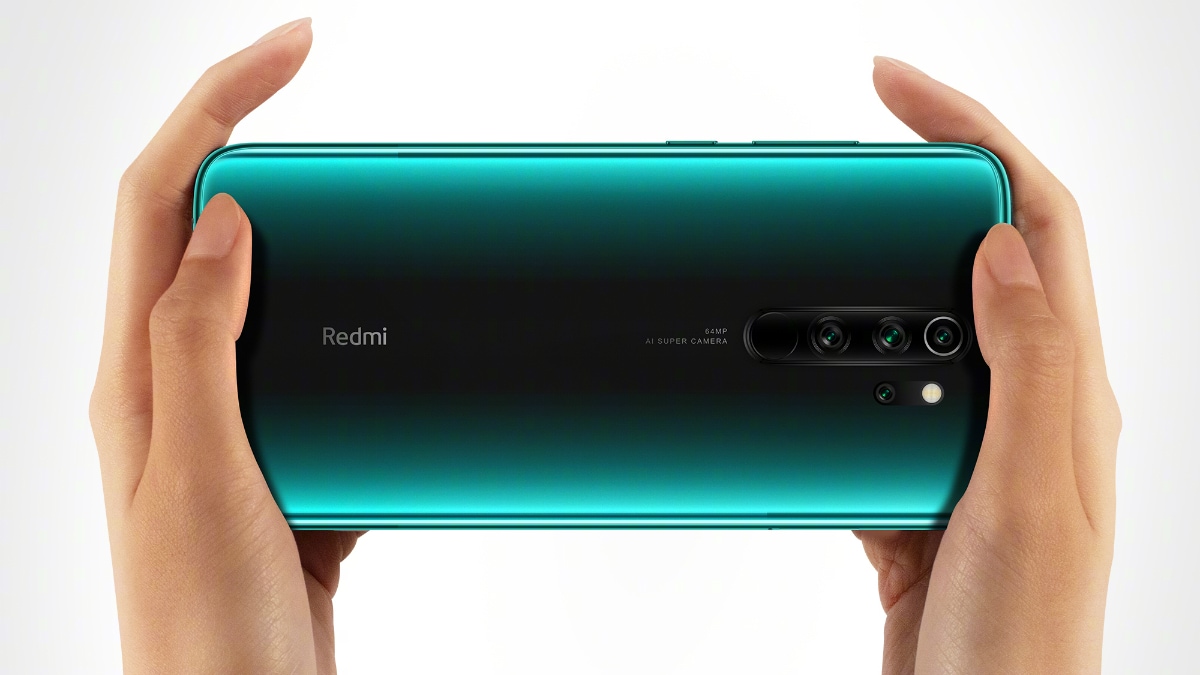 This isn't the first time when Xiaomi has received a remarkable response for its Redmi Note smartphones. Just earlier this week, the Redmi Note 7 series, the predecessor of the Redmi Note 8 range, crossed the milestone of 20 million units sold worldwide.

As per the latest teaser, the Redmi Note 8 series will support gaming accessories. The phones are also expected to have liquid cooling and long battery life.

Particularly, the Redmi Note 8 Pro is confirmed to come with the MediaTek Helio G90T SoC and include four rear cameras -- along with a 64-megapixel primary sensor. The handset is also expected to have 25x zoom support.

Redmi General Manager Lu Weibing in a separate teaser confirmed that the Redmi Note 8 Pro will pack a 4,500mAh battery. The handset is also expected to have 18W fast charging support.

Weibing also posted a couple of Redmi Note 8 Pro camera samples on Weibo to highlight the presence of the 64-megapixel primary camera. One of the images is showing a poster supposedly of 64-megapixel resolution that is placed next to the executive, while the other one is featuring the top floors of the Di Wang Tower.

The Redmi Note 8 and Redmi Note 8 Pro are set to be launched in China on August 29. Soon after their formal launch, both handsets are likely to debut in other markets, including India.