Redmi Note 8 Pro was launched in India last month with a MediaTek Helio G90T SoC. New rumours tipped that a Snapdragon 730G variant would be launched. 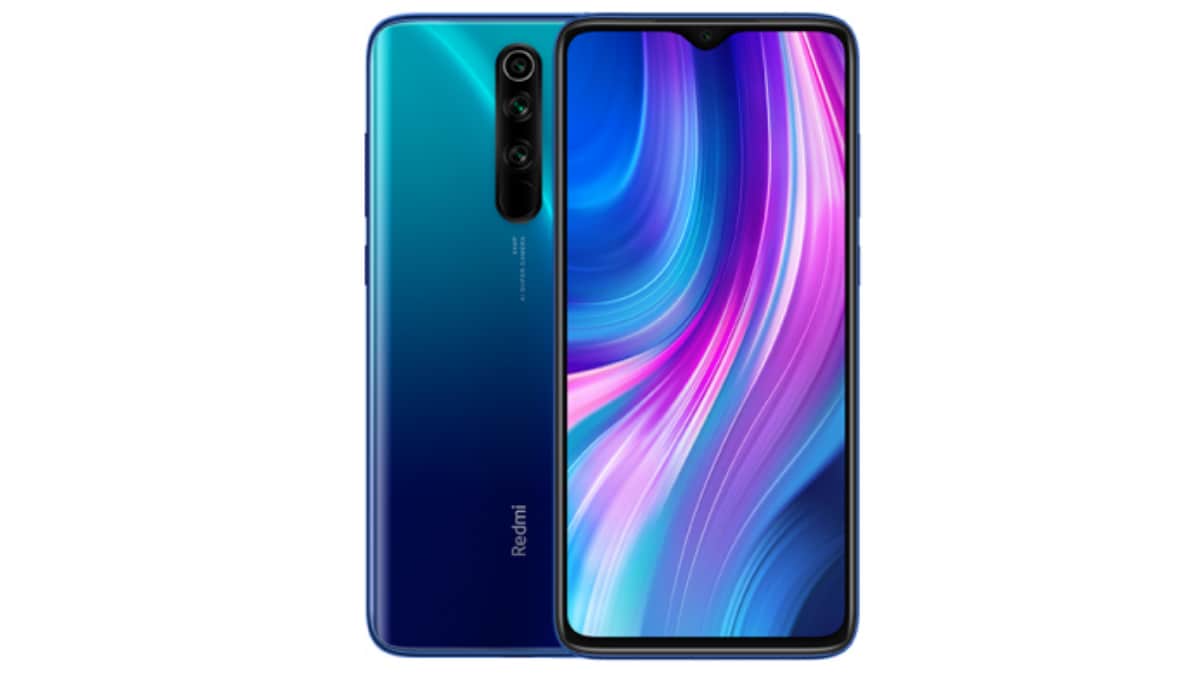 Redmi Note 8 Pro variant with Qualcomm Snapdragon 730G SoC was last week rumoured to be the pipeline. However, Redmi General Manager Lu Weibing has now denied the rumour. Weibing's comment comes just a couple of days after Xiaomi India marketing chief took to Twitter to refute the new Redmi Note 8 Pro variant rumour. The Redmi phone at present comes with a MediaTek Helio G90T SoC. However, the rumour had claimed that the Chinese company would bring the new Redmi Note 8 Pro model with the Snapdragon 730G SoC.

Weibing while responding to a comment about the Redmi Note 8 Pro (Review) variant carrying the Qualcomm Snapdragon 730G SoC said that it doesn't exist. Xiaomi India Chief Marketing Officer Anuj Sharma on Saturday also refuted the development. However, Xiaomi declined to comment on the refusal when contacted by Gadgets 360.

As per the rumour that was posted by Xiaomi-focussed tipster who posts unannounced developments through Twitter account Xiaomishka, two new Xiaomi phones with model numbers M1912G7BE and M1912G7BC surfaced on the China Communications Commission (3C) database. Both handsets were speculated to debut as the Redmi Note 8 Pro with the Snapdragon 730G SoC. Moreover, one of the reported model numbers was previously rumoured to debut as the Poco F2.

Specifications of the Redmi Note 8 Pro include a 6.53-inch full-HD+ (1080x2340 pixels) display with 19.5:9 aspect ratio. The smartphone runs Android 9 Pie with MIUI 10 on top. It comes with a triple rear camera setup that houses a 64-megapixel primary sensor. For selfies, the handset has a 20-megapixel camera sensor at the front along with an f/2.0 lens.

The Redmi Note 8 Pro has the MediaTek Helio G90T SoC, paired with up to 8GB of RAM as well as up to 128GB of storage. There is also a 4,500mAh battery that supports 18W fast charging.