Redmi Note 8 Pro is being teased on Amazon India, alongside Mi.com. MIUI 11 has been unveiled in China, but its Global ROM is expected today. 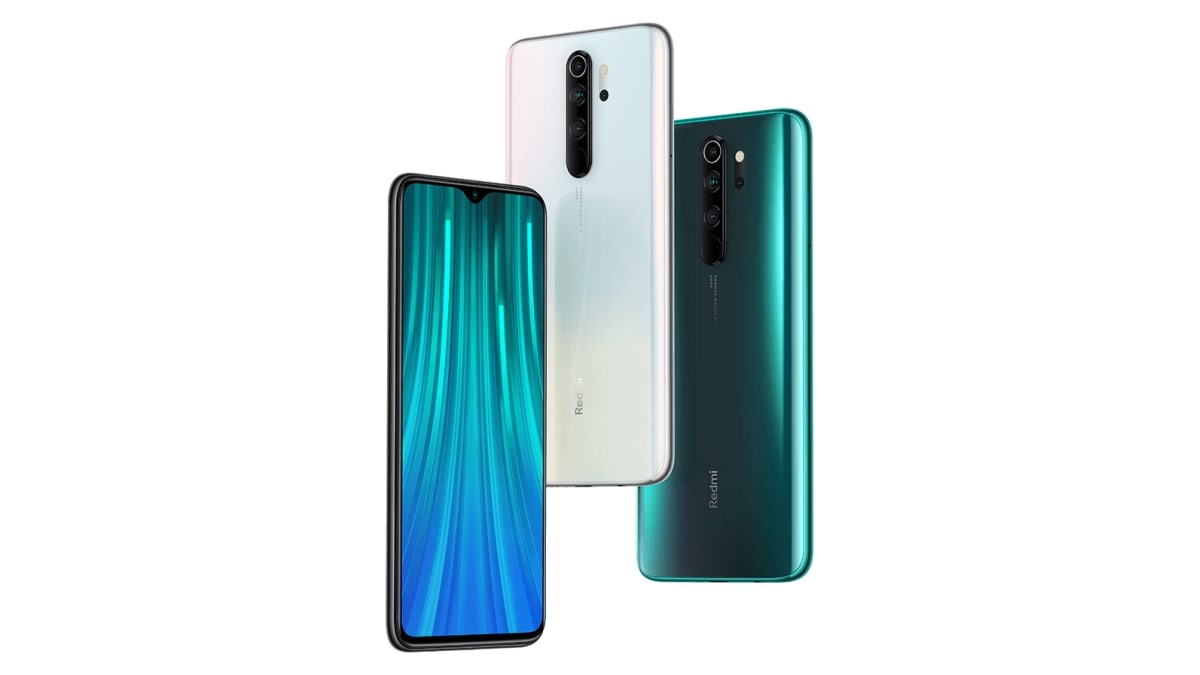 Redmi Note 8 Pro is all set to launch in India today. The phone has been launched in China already and it features a Helio G90T SoC, quad camera setup with a 64-megapixel main sensor, 4,500mAh battery, and a 20-megapixel front sensor. The Redmi Note 8 India launch date is still a mystery, and Xiaomi should shed some light at the launch event today. The Redmi Note 8 Pro India launch event will begin at 12 noon IST, and the phone is being teased on Amazon India, alongside Mi.com. At the event, Xiaomi is also anticipated to launch the MIUI 11 Global ROM.

Redmi Note 8 Pro launch event will begin at 12pm (noon) IST, and it will be live streamed on YouTube. The phone's pricing and availability details will be announced at the event. As mentioned, the phone is expected to be available on Amazon India and Mi.com both. The live stream can be watched in the embedded video below:

The phone sees a stark change in design from its predecessor Redmi Note 7 Pro which had dual rear cameras placed on the top left of the back panel. The Redmi Note 8 Pro, on the other hand, has a quad rear camera setup fitted at the top centre, aligned vertically. The fourth sensor is situated below the flash, and the fingerprint sensor is housed underneath the other three cameras.

As for specifications, the dual-SIM Redmi Note 8 Pro runs on Android Pie based MIUI 10, packs a 6.53-inch full-HD+ (1080x2340 pixels) screen, and is powered by MediaTek's new gaming-focussed MediaTek Helio G90T SoC, paired with up to 8GB of RAM.

Xiaomi has also added liquid cooling support in the smartphone to improve the gaming experience for the Redmi Note 8 Pro users. Other gaming-centric features in the phone include the Game Turbo 2.0 mode.

The Redmi Note 8 Pro is the company's first phone with a 64-megapixel main camera. The main shooter is joined by the same camera setup as the Redmi Note 8 – 8-megapixel wide-angle shooter and two 2-megapixel cameras. On the front, there is a 20-megapixel selfie camera on board.

MIUI 11 was launched in China last month, and the company had detailed several features - without revealing which of those features would make their way to the global ROM. Well, today is when we will find out what's coming our way, Xiaomi teased last week. Features thus far revealed include dynamic font scaling, customisable lock screen, a new reminder feature, and dynamic sound effects. It brings new apps like Mi Work and Mi Go, allows users to activate an emergency mode by pressing the power button five times in a row.