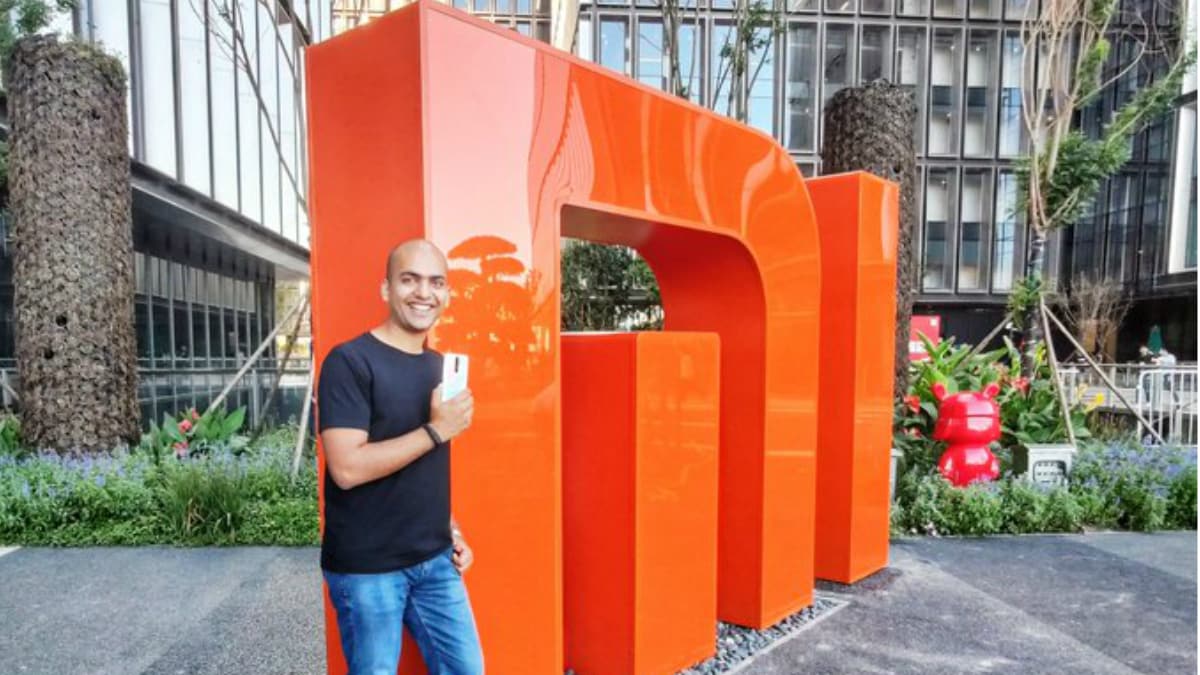 Xiaomi has launched the Redmi Note 8 and Redmi Note 8 Pro in China. Now, it comes as no surprise that both the phones will be making their way to India. Soon after the China launch event, Xiaomi's India head Manu Kumar Jain stated that the phones will launch in India soon. Jain took to Twitter to note that the phones need to undergo testing and certification before they can be launched in the country. He gave a rough timeline of eight weeks, suggesting a near two-month wait. To recall, the Redmi Note 7 Pro was launched in India first, and was then launched in China a few weeks later.

Jain took to Twitter to announce that Xiaomi will bring the phones to India soon. “We'll do our best to bring them to India asap! However, certification [and] testing might take (approximately) 8 weeks. Will keep you posted,” his tweet reads, he then adds, "8 weeks for #RedmiNote8!". An earlier tweet had given vaguer timeline of "soon." In China, the Redmi Note 8 Pro is set to go on sale on September 3, while the first sale for Redmi Note 8 will take place on September 17. The predecessor Redmi Note 7 was launched in China in January, but its Pro variant was launched in India first. The Redmi Note 7 Pro was launched in China a few weeks later. The company hasn't followed the same tradition this time around.

Redmi Note 8 Pro supports dual-SIM, runs on Android Pie based MIUI 10, packs a 6.53-inch full-HD+ (1080x2340 pixels) screen, and is powered by MediaTek's new gaming-focussed Helio G90T SoC, paired with up to 8GB of RAM. Xiaomi has also added liquid cooling support in the smartphone to improve the gaming experience for the Redmi Note 8 Pro users. Other gaming-centric features in the phone include the Game Turbo 2.0 mode. The company will also be selling a game controller for the phone.

The Pro variant is the company's first phone with a 64-megapixel main camera. The main shooter is joined by the same camera setup as the Redmi Note 8 – 8-megapixel wide-angle shooter and two 2-megapixel cameras. On the front, there is a 20-megapixel selfie camera on board. It packs a 4,500mAh battery with support for 18W fast charging, NFC, USB Type-C port, 3.5mm audio jack, IR blaster. The Xiaomi smartphone is also IP52 certified.