The smartphone scored 87 in the still photo category and 78 in the video category. 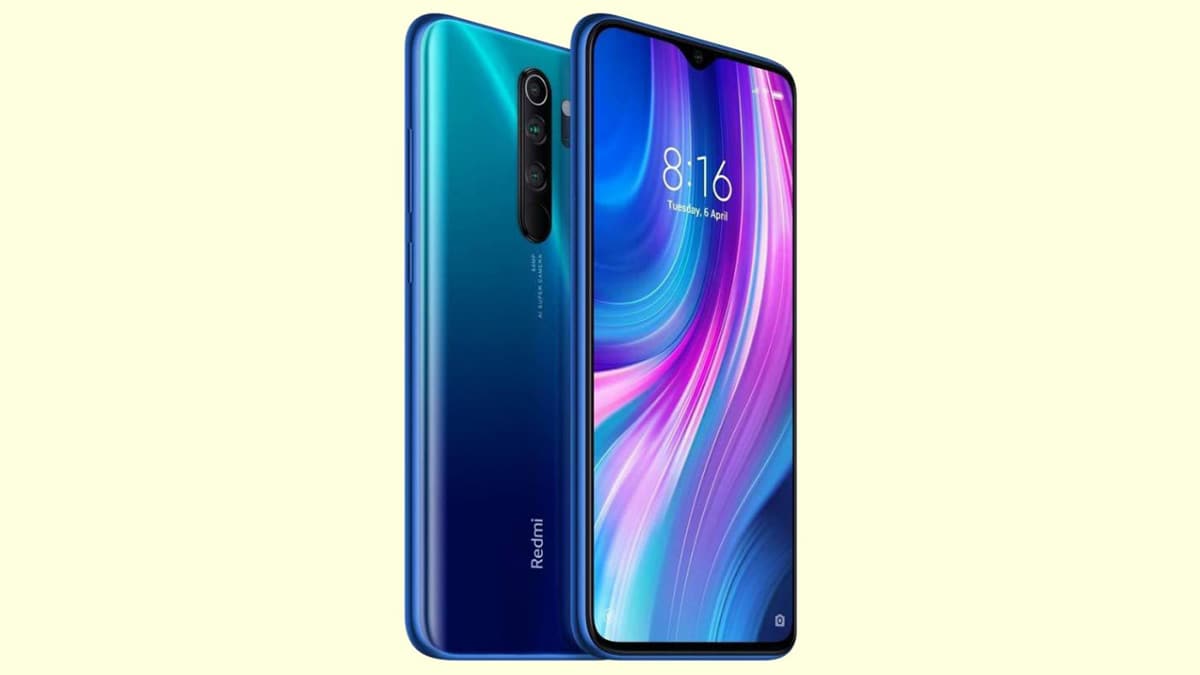 Fan of Xiaomi's Redmi Note 8 Pro? Then you might be disheartened to know that despite packing impressive hardware, the smartphone's cameras scored a rather unimpressive 84 in the popular DxOMark camera test, which is right on par with the scores of the Black Shark 2 and LG V30. For those who don't know, DxOMark is a rating website owned by DxOMark Image Labs and for the record, the website has been very popular for quite a few years now when it comes to testing phone cameras.

According to the review done by DxOMark, the Redmi Note 8 Pro's total camera score is 84, wherein the smartphone's camera scored 87 in the still photo category and 78 in the video category. Talking about the photo category first, the score of 87 is based on a relatively good performance in autofocus tests, good subject isolation in bokeh mode, as well as good target exposure when using the flash at low ambient light levels. However, despite featuring a large sensor, there's a lack of fine detail in images and there are several areas that need improvement on the Note 8 Pro.

As for the video category, the score of 78 is at the lower-end of DxOMark's ranking. The video results usually show good target exposure when recording outdoors or under typical indoor conditions, but just like still photos, there are a range of problems with the video footage that needs to be improved. Moreover, the Redmi Note 8 Pro is capable of recording 4K video, but even at 4K the levels of detail are low and at the same time, noise is visible in all light conditions.

The dual-SIM (Nano) Redmi Note 8 Pro features a 6.53-inch full-HD+ (1080x2340 pixels) display with a 19.5:9 aspect ratio and Corning Gorilla Glass 5 protection on the front and back. The smartphone sports a waterdrop-style notch at the top, that also houses the 20-megapixel front camera.

This smartphone is powered by the octa-core MediaTek Helio G90T SoC and features liquid cooling technology to reduce heat while playing graphic-intensive games. Under the hood, there's a 4,500mAh battery that supports 18W fast charging support. In terms of software, the smartphone runs on MIUI 10 based on Android 9 Pie.