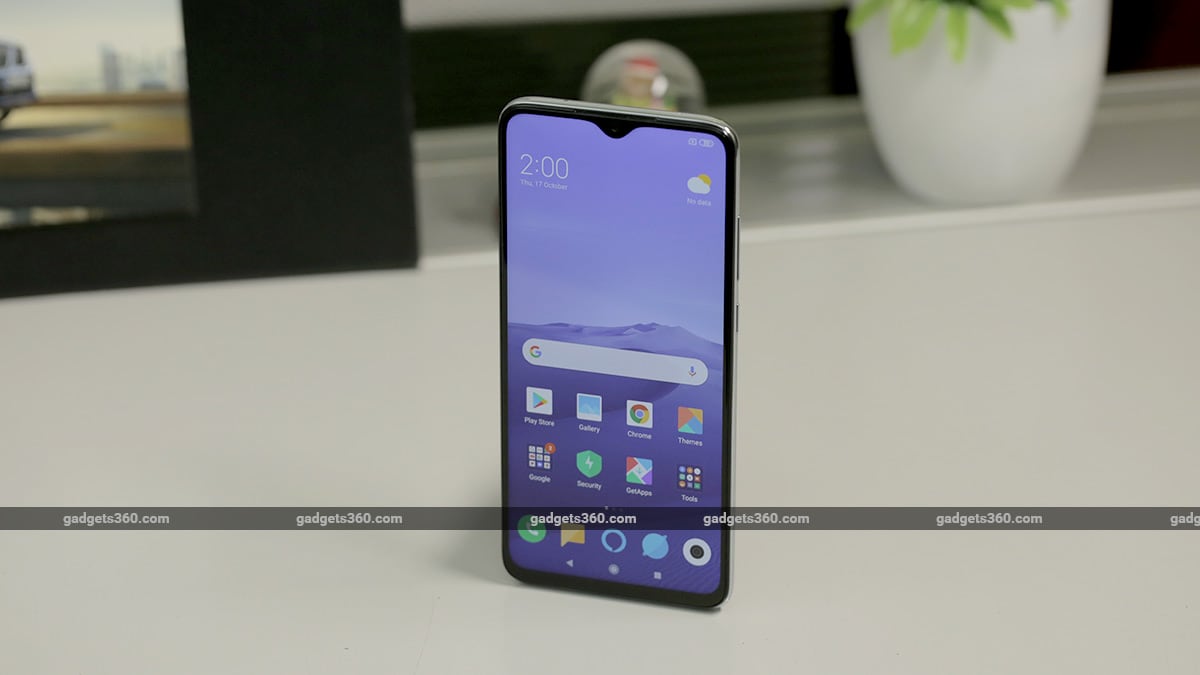 Xiaomi's current focus is its Redmi Note 9 series but it clearly doesn't seem to have forgotten its older models. Users are reporting that the Redmi Note 8 is now receiving a new MIUI update, which changes the version to 11.0.4 and also brings the March 2020 Android security patch. The update is also said to improve the system stability, the App Lock feature now supports all apps, and there's a revamped start page. We've reached out to Xiaomi for an official statement on this, and will update this space once we get hear from them.

A Redmi Note 8 user in India tweeted a screenshot of the update page, which clearly shows the new version and the changes it brings. The update seems to be about 434MB in size and updates the Redmi Note 8 to ‘MIUI V11.0.4.0.PCOINXM.' As for system improvements, the March Android security patch seems to be the biggest update, along with system improvements. If you have a Redmi Note 8 (Review), then you might want to check the update page, in case you haven't gotten it yet.

Meanwhile, Xiaomi forum moderators don't seem to have updated the ‘MIUI Update Tracker' forum post yet, as the status of the 11.0.4 update still shows as ‘Partial' and not ‘Public.' You can still download the 11.0.4 ROM from the post but there's a possibility that it's not the latest file, according to a warning in the post.

To recall, the Redmi Note 8 was launched in India in October last year. It features a quad rear camera setup with a 48-megapixel primary camera, is powered by the Qualcomm Snapdragon 665 SoC, and comes with up to 6GB of RAM as well as up to 128GB of inbuilt storage. It runs on a 4,000mAh battery with 18W fast charging support, featuring the fast charger bundled in the box.

Amazon’s Alexa Can Now Provide Basic COVID-19 Diagnosis for Users in the US
Apple Releases COVID-19 Screening App, Website: All You Need to Know