The TENAA listing suggests that the Redmi Note 8 will see a new top-end model soon. 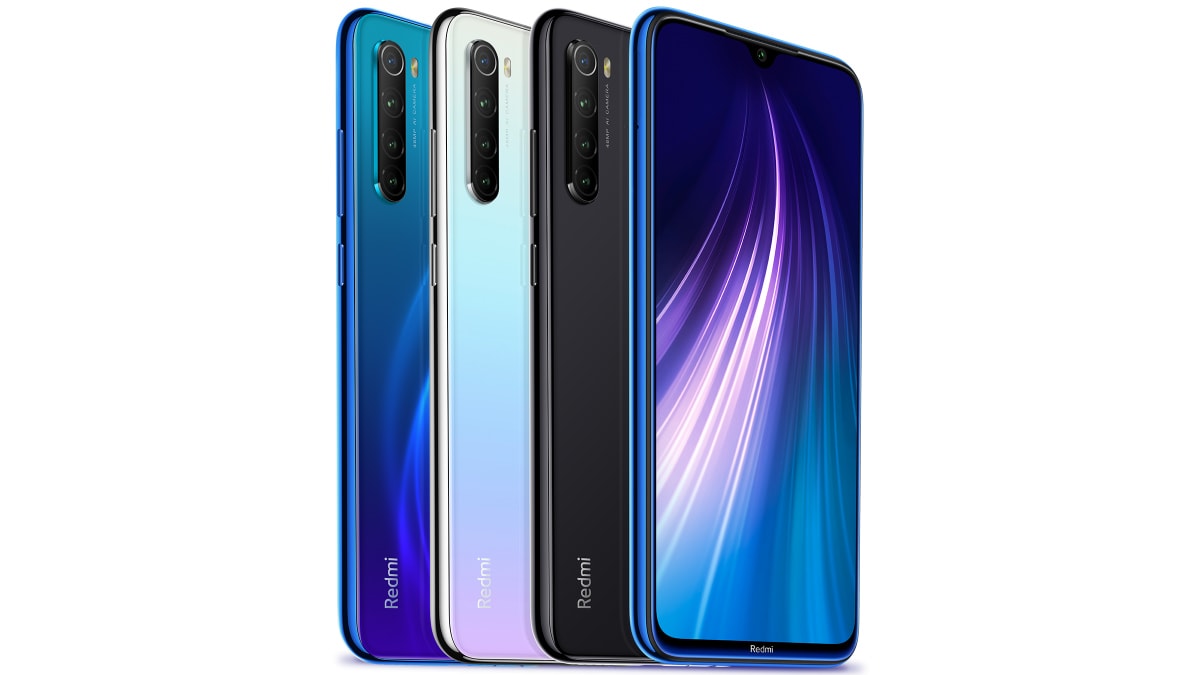 Redmi Note 8 8GB RAM variant has been spotted on TENAA. The Redmi Note 8 was launched in August last year in China, and was made available in India two months later. At the time, the phone was launched in 4GB RAM and 6GB RAM options only. Key features of the Redmi Note 8 include quad rear camera setup with a 48-megapixel main camera sensor, a waterdrop-style notch display, dedicated microSD card slot for storage expansion, up to 128GB onboard storage, and an 18W fast charger inside the box.

The Redmi Note 8 TENAA listing with model number M1908C3JE shows an addition of 8GB RAM and 256GB storage. This suggests that the Redmi Note 8 might get an 8GB + 256GB model soon. Currently, the top-end model is the 6GB RAM + 128GB variant, and it is priced at Rs. 12,999. The 8GB + 256GB model should be priced more than the current high-end model at the very least. There is no word from Xiaomi as to when it plans to launch the 8GB RAM option. Given that it was spotted on TENAA, it should launch in China first.

As for specifications, the Redmi Note 8 features a 6.39-inch full-HD+ (1080x2280 pixels) screen. It is powered by Qualcomm Snapdragon 665 SoC, paired with up to 6GB of RAM, and offers up to 128GB of storage. On the imaging front, Redmi has added four rear cameras on the Redmi Note 8 – a 48-megapixel primary shooter with f/1.79 aperture, an 8-megapixel wide-angle shooter with 120-degree field of view and f/2.2 aperture, and two 2-megapixel cameras (one macro and one depth) with f/2.4 aperture. There is a 13-megapixel selfie camera with f/2.0 aperture on board as well. Additionally, Redmi Note 8 includes 4,000mAh battery with 18W fast charging support and an 18W charger inside the box, USB Type-C port, 3.5mm audio jack, and IR blaster.